Should Philanthropy Dive into The Loneliness Problem? 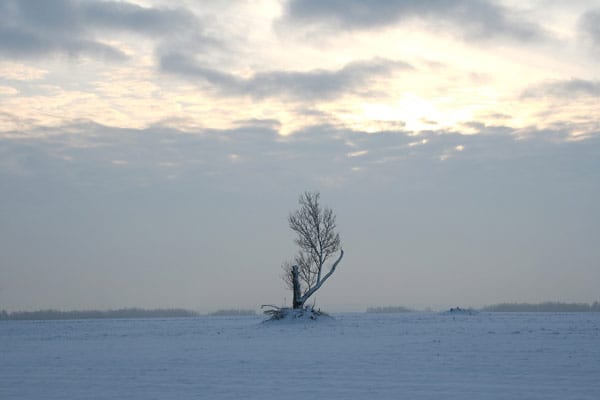 Martin Wooster is a conservative watcher of philanthropy, and last week, in an effort to stem a potential wave of misguided giving, he offered an alternative that, to us, seems eminently sane. His article in Philanthropy Daily starts with the observation, “Donors are always looking for social problems they can solve. Perhaps the most talked about social problem in 2018 is the notion that we are suffering from a substantial increase in loneliness.” Martin is an indefatigable researcher, however, and he goes on the debunk the notion that such an increase has been proven to exist, though he concedes that the whole thing sounds dire. He writes:

In Psychology Today, for example, former U.S. Surgeon General Dr. Vivek Murthy, in an interview, not only takes the idea that a “loneliness epidemic” is happening but that among the symptoms of this “epidemic” are increased cardiovascular problems, poor sleep, “reductions in reasoning and creativity,” “suicidality,” “compulsive technology use, smoking, and self-harm.”

But Wooster writes that there are some indications that loneliness in the United States is on the decline:

A 2015 paper in Personality and Social Psychology Bulletin by a research team led by D. Matthew T. Clark found that college students and high school students who had filled out the Revised UCLA Loneliness Scale between 1978 and 2009 showed a small but significant decrease in loneliness, largely because women had more friends than they used to have.

And that, presumably, is good news, along with the fact that there is growing evidence that women give more, volunteer more, and vote more than men.

In any case, Wooster calls it before it all so predictably happens  and we end up with a loneliness affinity group in philanthropy. He writes, “The worst solution would be to have foundations hire consultants who will produce more studies on the problem.”

His alternative? He says foundations can help:

[Give] grants to organizations that would create opportunities for people to meet each other and do useful things…Using grants to “fight loneliness” is a chimera that is a poor use of philanthropic resources. By contrasts, aid that strengthens civil society—and might, in some way, also deal with loneliness—is a productive use of grant money that should be encouraged.

We could not have said it better ourselves.—Ruth McCambridge