Show Me the Data…Unless It’s about LGBTQ Populations 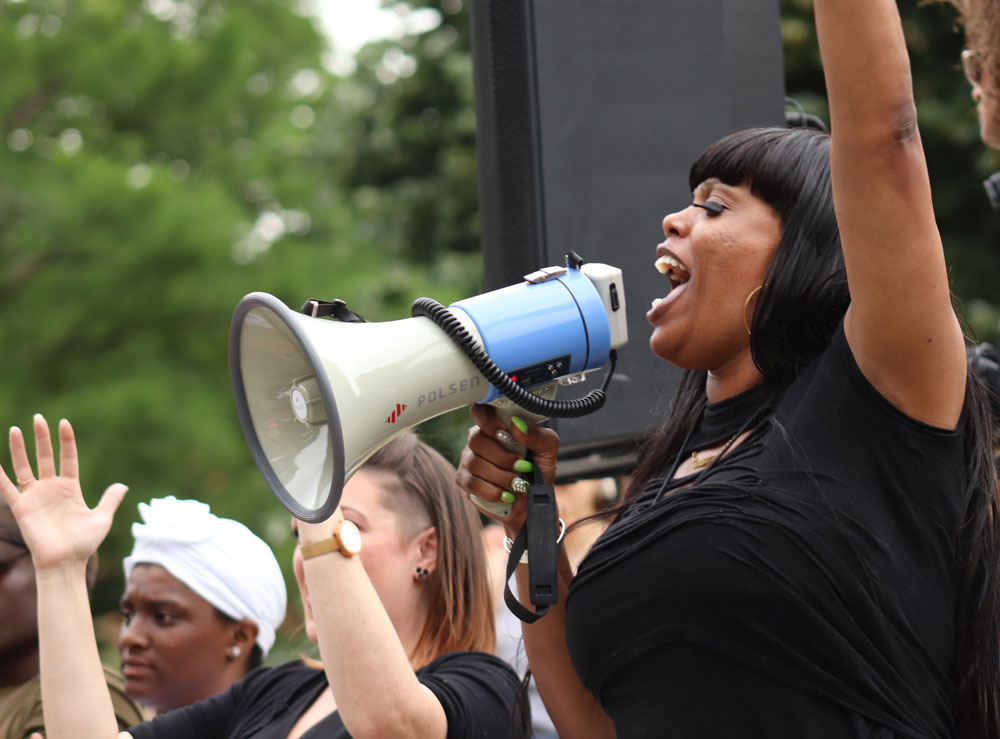 We love data and numbers. We use them to prove our positions and make our cases. And when it serves our purpose, we collect data on anything and everything. But when it might not serve us well, we erect barriers to collecting that data. This may be why there is no research at the Center for Disease Control on gun violence and health issues. This helps make the case for the National Rifle Association and its supporters. And this is why there is limited data being collected currently on LGBTQ populations and their needs. If there is no data, it is difficult to justify a need.

In Vermont, Democratic Representative Peter Welch was asked by local LGBTQ leaders to push for equality for them under the Equality Act, a bill that passed the House in May 2019 and would prohibit discrimination on the basis of sexual orientation or gender identity. Right now, the bill is stalled, along with many others, in the Senate, with little hope of any forward movement.

To add to this roadblock in the Senate, there is little new data on LGBTQ issues to build the case for this law. Why? The federal government has blocked efforts to collect data about the LGBTQ community. Since 2017, the US Department of Health and Human Services has not collected such data. Without this data, it is next to impossible to determine whether LGBTQ populations need services. And without that determination, HHS is not obligated to provide them.

During the Obama administration, the LGBTQ community pressed for census questions about gender identity. That issue became moot with the Trump administration. “This invisibility gives permission to ignore an entire swath of the population that is highly vulnerable,” said Amanda Rohdenburg, associate director for Outright, a nonprofit that supports young queer people in Vermont.

LGBTQ youth are at risk. According to 2017 survey data, they are four times more likely to attempt suicide than their straight peers. Forty percent of homeless youth identify as LGBTQ. And, as they age, things do not get easier; housing discrimination for LGBTQ seniors is a major issue as well.

All of this, of course is based on data that’s not as current as it should be. If we had the most up-to-date facts and figures, we could build a rational case for the services and resources that are needed for the LGBTQ community. Without the actual data, we are just making our best guesses. In doing so, we may lose the opportunity for what is truly needed by the LGBTQ community. We could be leaving an entire LGBTQ community behind. But we can hope. As Aldous Huxley said, “Facts do not cease to exist because they are ignored.” And we know these facts are out there.—Carole Levine