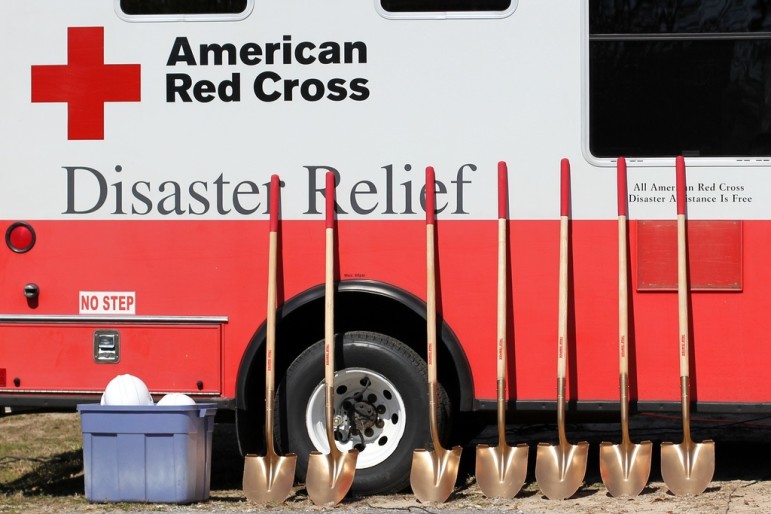 According to an article from ProPublica published on Monday, February 8th, Gayle McGovern, CEO of the American Red Cross, appears to be stonewalling on some of the questions that have been asked by Rep. Bennie Thompson, the ranking member of the House Homeland Security Committee—in particular, questions about the chapters that have been shuttered or consolidated.

Following some of those closures and consolidations, some local emergency planners have apparently decided to decouple from the ARC in their emergency response plans. McGovern is not answering questions about the number of those localities choosing to go away from ARC either, and those should be relatively easy to answer.

As was reported earlier, only 250 Red Cross chapters remain today, against the 700 that existed in 2008 when McGovern took the helm of the organization. One significant concern about these consolidations has to do with the organization’s ability to attract volunteers with local knowledge of the area and the subsequent impact on its ability to respond in a vigorous, grounded, and organic way to local disasters, particularly in underrepresented areas. Trust erodes as decisions become more and more centralized, and the opportunity arises for disconnects to open up. NPQ recently wrote about just such a case in West Virginia, where disaster relief relationships have been broken.

Bernie Thompson is unhappy with the lack of answers. “While I appreciate the Red Cross’s submission of a response to my December letter, I am troubled that questions were ignored and some of the responses provided were inconsistent with information from numerous media reports,” said Thompson in a statement. “I will continue my oversight of the Red Cross and will not stop until all questions are answered, and I am assured that the Red Cross is in the position to effectively carry out its mission in all communities across the United States.”—Ruth McCambridge