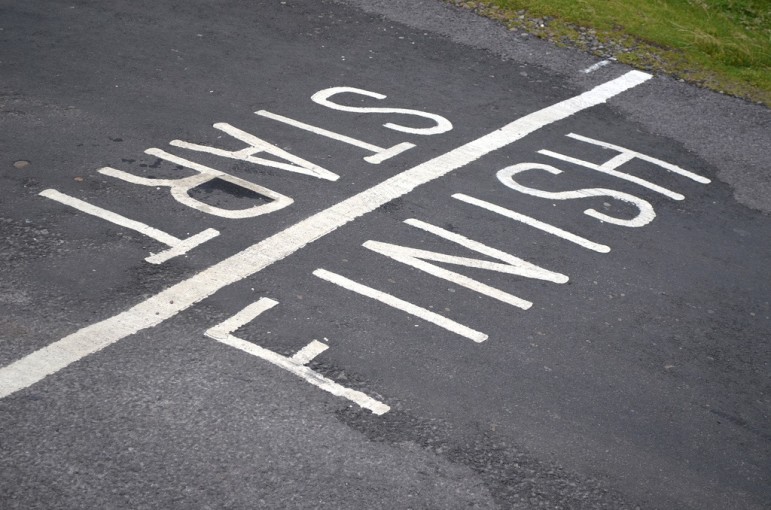 Reporting for the Columbia Journalism Review, Trudy Lieberman reports of the closing this past October of Health News Colorado, one of the many single-issue news sites that have emerged over the past decade or so.

According to Lieberman, Health News Colorado provided critical journalism—the kind that attracts readers and can anger public officials. Only five years old, the group had never been able to eliminate its dependence on its primary funder, the Colorado Health Foundation. The foundation had gone through a “strategy refresh” and “shifted its priorities,” a phrase which either spells very good or very bad news for existing grantees, and in this case, it was not good for HNC and for a few other independent nonprofit news sites it supported for health reporting.

HNC depended on the foundation for around half of its budget, and when the foundation pulled out, it was unable to replace the funding. Another foundation, which was providing a smaller grant, followed suit, and the rest was just struggle.

Other media in the state cover health-related news, of course, but “nobody does it now as regularly, reliably, or as comprehensively,” according to T.R. Reid, a former Washington Post reporter now spearheading the campaign to enact universal health coverage in Colorado. “It’s a loss. Is anybody going to fill that gap?”

Lieberman reiterates the oft-heard caution about foundation or single donor dependence on the part of nonprofit news sites, and the foundation reminds her that it is all about getting organizations to sustainability, saying, “We can’t make promises of funding in perpetuity.” But the foundation would have had to capitalize the organization a heck of a lot better than it did to expect a sustainable revenue strategy for such a site (single issue, one state, ergo limited regular market) after five years, and it did not.

It’s not that director Diane Carman did not try, but many of the usual options were barred by Colorado University’s Denver School of Public Affairs, where they were based. “One after another,” Carman says, “the options disappeared, and we were left with foundation funding solely.” She tried to move the effort in with Kaiser, where there was mutual interest, but that would have required two years of secured funding and, well…the foundation had already refreshed.

So, RIP Health News Colorado, but Carman believes that the effort was far from in vain, saying, “I think we really did succeed in our mission to increase public awareness and discussion. We did it by creating a competitive environment where other media felt compelled to cover health policy more intensively.”—Ruth McCambridge