Slow to Acknowledge Irregularities, A Charter School Network Erodes its Own Reputation 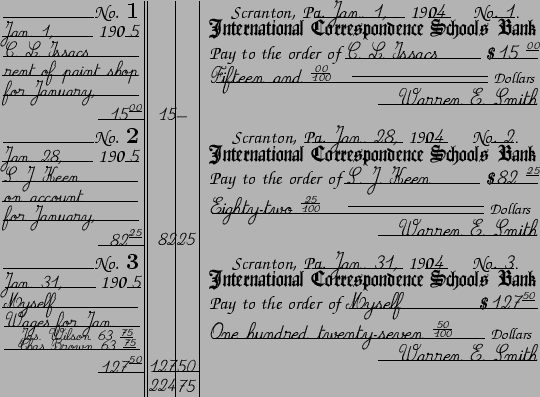 PUC operates 17 charter schools in the city. As NPQ’s Erin Rubin noted two weeks ago, there are actually two school scandals in Los Angeles—one involving campaign finance irregularities in the school board election and the other involving the PUC network. Both center on the same individual, Refugio Rodriguez, who cofounded PUC in 2004 and is a current LA Unified school board member (and was its president, until the campaign finance scandal became public).

In particular, writes Howard Blume for the Los Angeles Times, the District asks PUC administrators to “explain why it took so long to report that Rodriguez, its co-founder, allegedly authorized and signed $265,000 in checks in 2014 to a nonprofit under his control.”

The Times also notes that the same Notice to Cure questions “the time lag in reporting a separate possible conflict, also in 2014, related to checks for about $20,000 that Rodriguez allegedly signed to pay Better 4 You Fundraising, a private company that organized school fundraisers.”

Blume reports that both PUC president Manuel Ponce Jr. and PUC co-founder Jacqueline Elliot have denied any wrongdoing. The district, for its part, included in attachments to its Notice to Cure correspondence dating from 2015, “including,” as Blume relates, “a letter to PUC seeking information about Partners for Developing Futures and Better 4 You Fundraising as well as any ties between these entities and PUC.”

There is, of course, various back-and-forth correspondence, with LA Unified berating PUC for a “pattern of disregard and ineffective adherence to conflict-of-interest laws,” while PUC contends that LA Unified is itself complicit in the problems (“LAUSD did not catch this and neither did PUC Schools. Yet we are both committed to transparency and integrity”). PUC board president Manuel Ponce Jr. claims that “payments escaped PUC’s immediate attention in part because Rodriguez had extraordinary control over the network’s finances in 2014 and 2015.”

As LA Unified’s Notice to Cure points out, however, there had been signs from earlier problems. Two years ago, the nonprofit fired its director of business and development, Jacqueline Duvivier Castillo, who owned a 19 percent share in Better 4 You Meals, a firm that had sold millions of dollars’ worth of food over five years to PUC, after an investigation found that PUC could not demonstrate that the contract was “awarded properly despite the apparent conflict of interest.” The investigation also found that Castillo had failed to disclose her ownership share, that the company “was ineligible for the food contracts because it lacked a health permit and relied on a subcontractor to prepare meals,” and that “PUC Schools did not select the lowest-priced bidder as required.”

In short, at a minimum, it seems that PUC internal controls have been less than adequate. Of course, NPQ has addressed this issue many times before, including hosting a webinar on the topic earlier this year, as this challenge is faced by all sorts of nonprofits beyond charter schools.

How this all sorts out, of course, remains to be seen. Bloom notes that “PUC’s charters could be shut down if the L.A. school board finds the network has failed to address serious violations. A less severe penalty would be to require a change in leadership, although both actions are rare.”  Whatever happens in this case, one hopes that PUC’s board is now paying attention and that its board ensures that appropriate oversight and check-and-balances are in place going forward.—Steve Dubb