Small and Informal and Vulnerable to Fraud: A Warning 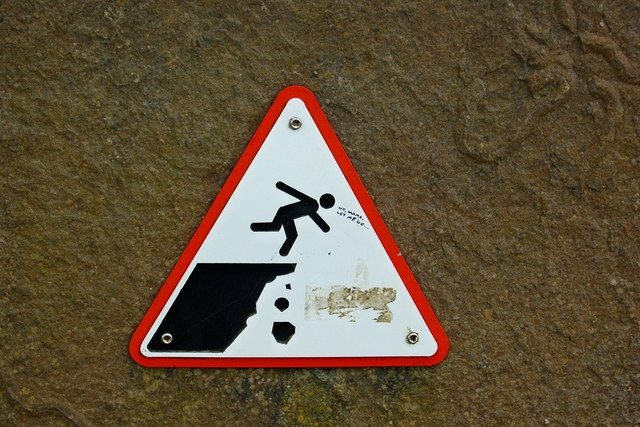 Small nonprofits are not necessarily at any greater risk for fraud than large ones, but a lack of simple checks and balances associated with being too informal can create havoc. NPQ believes in the urges of community members to care for one another, but when you set up an organization around them, there are obligations that are taken on, and not attending to them can embarrass members and create cynicism about other such efforts.

Andrea Merrill has been involved since last year in a small effort to support families rocked by illness. Kai’s Village grew organically as an expression of community concern and, as with many such efforts, its systems were relatively informal. This, of course, can create vulnerabilities. Now, Merrill is to be arraigned in Westboro District Court in October on a larceny charge after allegedly taking almost $10,000 from the volunteer organization.

Kai’s Village was organized in memory of a two-year-old child, Kai Rezendes, who died last fall of a brain tumor. The family had been supported by a crowdfunded effort through Facebook, and when the child died, they chose to use the money to help other families in similar crises. Twenty families have benefitted from the effort, and more money has since been added to the pool through fundraising activities.

All appeared to be well until March, when some of the board members went to an event put on by the Center for Nonprofit Excellence in Danvers, Mass., and they heard about the financial practices that they should have been observing.

“Every meeting should start with the treasurer presenting a report and statements,” said Lauralynn Weymouth, the board’s vice president. “That was the beginning of the end. We had not seen the records until May. Once we saw the records, it was clear this (alleged larceny) had been going on since December. When we saw the records, we knew it was lower than it should be.”

Many of the unauthorized charges were for Starbucks, Panera Bread, and other restaurants and stores, but there was also $2,500 in payments to Verizon and two transfers of $1,000 to another checking account at the bank. Merrill has reimbursed the group for $9,670 to date, but there may also be a problem with donated goods. She maintains that the problem stems from bookkeeping discrepancies and was unintentional.

The board is responding by restructuring the board, putting checks-and-balances systems in place, and by being forthcoming with their supporters.

“We received a lot of support, which was really crucial to us to know that going forward, people believed in us,” Ms. Weymouth said.

The Greater Worcester Community Foundation runs a nonprofit support center that helps organizations build their capacity. Ann T. Lisi, its president, comments that the effects of one mistake like this can ripple out. “The impacts are not only on the loss of money earmarked for good works, but the loss of reputation. Unfortunately, bad news sticks with people,” she said “We’ve seen the time and effort involved with not only repairing the system, but recovering finances and restoring trust of the donor community. It’s a huge impact.”

She says that having systems in place, including a good reporting process, separation of duties, having an independent audit reported directly to the board and continuing to be “appropriately aware” are a good start to preventing fraud.

But not every community effort should be a 501(c)(3). “We often get calls and talk through starting a nonprofit. At the end of the conversation, they may determine it’s not the best idea,” she said. “The tax exemption is a privilege. We have return obligations.”—Ruth McCambridge