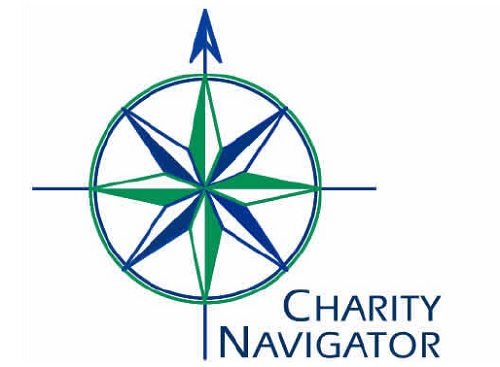 There has been a long-simmering argument about the use of metrics among donors to nonprofit organizations. Do donors really care about efficiency and, if they do, do they actually go about the research necessary? Articles abound on NPQ about this argument, and the website Charity Navigator is at the heart of many of the stories. Recently, an argument has been posited about whether resources such as Charity Navigator, which examines nonprofits and gives them a “seal of approval” for efficiency and impact, affect the habits of even those donors who are interested in metrics.

According to the Urban Institute, there are well over 1,500,000 nonprofits currently operating in the United States. According to a study at the Urban Institute, 80.6 percent of nonprofit organizations in the United States report expenditures of less than $1 million, although cumulatively they account for a very small portion of the overall expenditures reported by nonprofit organizations.

If these statistics are correct, Charity Navigator currently reports about less than one percent of the nonprofit organizations. One nonprofit cited in the Seattle Times article suggests that the impact of not being listed is hard to measure; you may never know about a donor who chose not to give because they did not see the organization listed, let alone given a good report.

In many ways, Charity Navigator is promoting impact investment as the way donors should behave. A study from Hope Consulting that has been used to demonstrate the importance of impact investing states that even donors who say they value efficiency rarely do any research into nonprofits where they give. On the other hand, the majority of donations are given as repeat gifts.

The report suggests that almost 80 percent of all gifts made are 100 percent loyal; they are virtually guaranteed to be renewed. That means that 80 percent of all gifts are probably not based on research at sources like Charity Navigator. Under the circumstances, one might suggest that the best course for small nonprofits would be to worry less about Charity Navigator and more about finding and keeping their donors.—Rob Meiksins