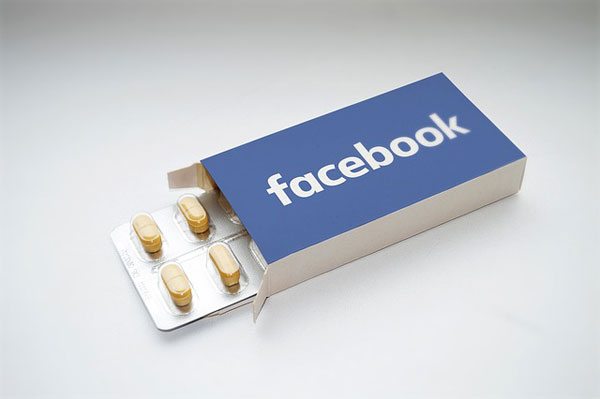 One of the most common workshops offered these days to people who manage nonprofit organizations is how to take advantage of social networking. It is the future, we are told, and we need to know how to leverage networks to our advantage in order to maximize our users and our donors. In the midst of all of this, a new nonprofit has been created whose mission is to minimize the use of social networking sites like Facebook, Twitter, and so on—the very sites nonprofits are learning how to use. The twist is that this new nonprofit, the Center for Humane Technology, has been founded by some of the tech industry luminaries who started those sites.

The dangers are many, the movement argues, including depression and the potential disruption of the fabric of society by design features such as “auto-play” that encourage addiction to our devices and reduce face-to-face social connectivity. The people making the case should know, as they are founders and developers of Facebook, Google, Apple, Mozilla, and other lynchpins of the technology and social boom. The founders are launching a new campaign called Truth About Tech that aims to educate students, parents, and teachers about the dangers of overuse of social media networking. The nonprofit has received $7 million from Common Sense Media, which also has secured another $50 million in donated media.

One former executive of Facebook, Chamath Palihapitiya, has come out and said that he has stopped using the product he helped to develop because he does not want to be “programmed.” In essence, he argues we rely too heavily on these media to determine what we view, what information we receive, and what products we are encouraged to purchase. This all becomes worse when we see that the media giants have the most powerful computers in the world and are focusing more and more of their attention on children.

The Center hopes to have an impact in four areas:

In reality, this may be trying to shut the barn door after the horse has already bolted. Recently, AdWeek ran a piece suggesting that the average person spends 40 minutes on YouTube, 35 minutes on Facebook, 25 minutes on Snapchat, and 15 minutes on Instagram every day. That would add up to more than five years spent on social sites in a lifetime.

Nonprofits might wish to ask themselves: If we are trying to better the world, close the education gap, and strengthen the bonds of community, how can we ensure that our work achieves these valuable goals and does not inadvertently abet socially damaging technological addictions?—Rob Meiksins