Some Big Nonprofits (Like Harvard) Stiff City of Boston 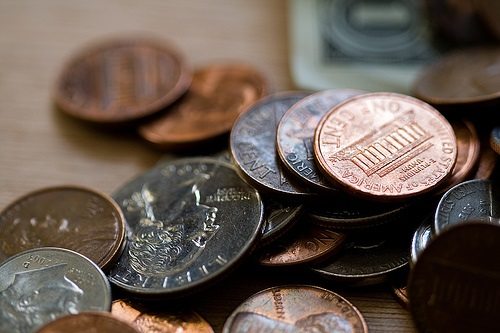 Three years ago, when Boston asked the biggest nonprofits in the city to pitch in a certain amount twice each year to help offset the cost of the basic services provided, all involved agreed upon a graduated formula that would have each institution paying 25 percent of what it would have had to pay if it were not exempt. All agreed to comply, but according to the Boston Globe, although more than half of the higher education institutions have begun to pay more than before the agreement, 15 of the 19 colleges and universities did not pay what was agreed upon for 2014. (For example, Northeastern University paid nothing against the $2.5 million it was asked to contribute.) This extends on some disappointing early results.

City Councilor Stephen J. Murphy, who was a member of the task force that in 2011 recommended the formula, said, “They were all in the room, and they all agreed to this.”

“You made commitments; you gave your word,” he added, as if he were speaking directly to the campuses. “Is your word any good?”

However, Richard Doherty, president of the Association of Independent Colleges and Universities in Massachusetts, said that “everyone understood these were going to be voluntary payments.”

“The city has recognized that these institutions make contributions far above what the formula might recommend in terms of community benefits—scholarships to Boston residents, partnerships with the schools and community centers, partnerships regarding athletic fields and facilities and arts facilities,” he said. But the payment formula actually includes a measure that would allow such writeups through a community benefit scheme.

In contrast, 11 of 16 large medical nonprofits did satisfy their payment benchmarks in each of the past three fiscal years. Partners HealthCare alone has four hospitals that own a combined $2.9 billion worth of tax-exempt property, and it paid the city the $8.2 million in fiscal 2014.

“Partners’ commitment to the PILOT program really reflects the tremendous value that we place on the services that the city provides,” said Partners spokesman Rich Copp.

Boston University, which owns the most tax-exempt property of any university at $1.9 billion, did pay the city what it requested during the first two years of the program—but in the third, although its payment comprised a full half of what was received by educational institutions, it fell a half million short of the $6.5B that was requested. Spokesman Colin Riley said, “BU’s willingness to increase its voluntary payment…is premised on other institutions doing so as well.”

Harvard University was asked to contribute $4.3 million in 2014—it owns $1.5 billion worth of tax-exempt property in Boston—but paid only $2.2 million. But, then again, the world’s wealthiest university is having a tough time, its endowment only having grown to $36.4 billion.—Ruth McCambridge