Some Musings on Exploitation Transferable to Contest Philanthropy 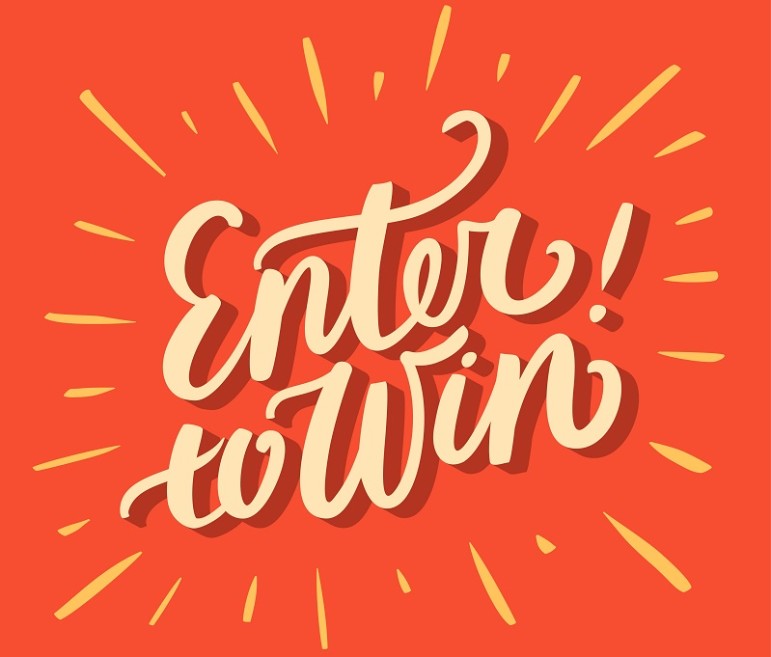 In an article in Popular Science, Maki Naro, a cartoonist and blogger, dresses down MIT for its exploitation of artists in its beneficently framed contest—aimed, of all things, at having artists submit work that “show(s) MIT’s relationship with its community and the world and provoke questions about MIT’s future.”

Exactly. The form of the exercise in and of itself says volumes about the mutuality (or lack thereof) of all of that.

One of the obstacles creatives face in obtaining a living wage are creative contests. (Also known as spec work.) Nospec.com defines “spec work” as “any kind of creative work, either partial or completed, submitted by designers to prospective clients before designers secure both their work and equitable fees.” Instead of paying somebody for a service, spec work commissions a slew of works and then pays the “winner.” […] Creative contests are bad, folks.

There’s no shortage of irony in MIT wishing to showcase its relationship with its community by collectively shortchanging its artists. We all know contests sound fun and seem like a good way to bring everybody together, but what you’re asking for is free work. Holding creative contests not only does a disservice to creatives, but also to the organization putting on the contest. Spec work is a cheap, lazy solution to relatively straightforward problem. Find an artist! Pay them! Don’t make a hundred artists scramble for the chance to earn a wage. You wouldn’t do this for any other profession. Heck, you wouldn’t even ask people for a favor in this manner.

But wait, Naro! This is not a spit in the eye exclusive to artists. Some portion of philanthropy loves a good contest where the sum total amount of energy expended on trying to win some prize far exceeds the worth of even the best possible outcome. But what is a supplicant to do?—Ruth McCambridge