Splitting the Baby at a Washington State Food Bank 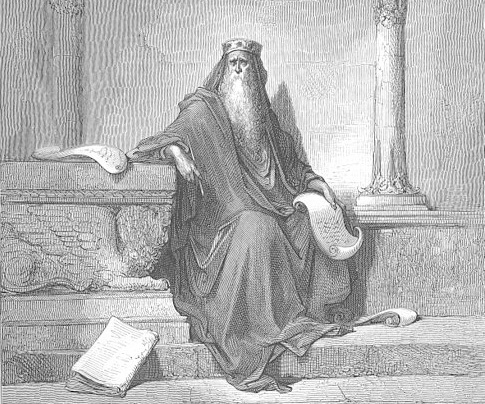 Snoqualmie Valley, Washington, will soon be home to two food banks—if no one comes to their senses.

A split has occurred within the Mount Si Food Bank, which was operated by the Sammamish Valley Ministerial Association, with one part of the group electing to become a secular nonprofit and the other to stay with the SMVA. According to Mark Griffith, vice president of the new food bank board and pastor at the Mt. Si Lutheran Church in North Bend, the food bank did not want to be beholden to the SMVA. In fact, they felt so strongly about it that the former director and a number of volunteers resigned last fall.

That new group is starting over with an empty space, because when the old food bank left, they took the shelves, the freezers, the walk-in cooler, and all the supplies. They will be placed into storage until the SMVA can find a new space.

Charlie Salmon of the ministerial association says it wants to keep operating the food bank to serve the community. “It came down to remaining a faith-based organization or a secular nonprofit,” he said. “We didn’t feel it was prudent for us to become a secular nonprofit.”

But Griffith said that one of the major problems was that the money raised by the food bank supporters belonged to the ministerial association, not the food bank, and now the donor lists also belong to the old food bank. Meanwhile, the volunteers at the new food bank are searching for refrigerators and freezers so they can set up to begin distributing food.

Heidi Dukich, who was the former director of the old food bank and is now the executive director of the new food bank, said in an email that “all funds donated to SVFB (new food bank) will be used to support our mission of providing food and resources to our neighbors.”

NPQ has seen too many such situations over the years, and unless there is a clear indication that two food banks are needed, someone needs to consider the bigger picture.—Ruth McCambridge