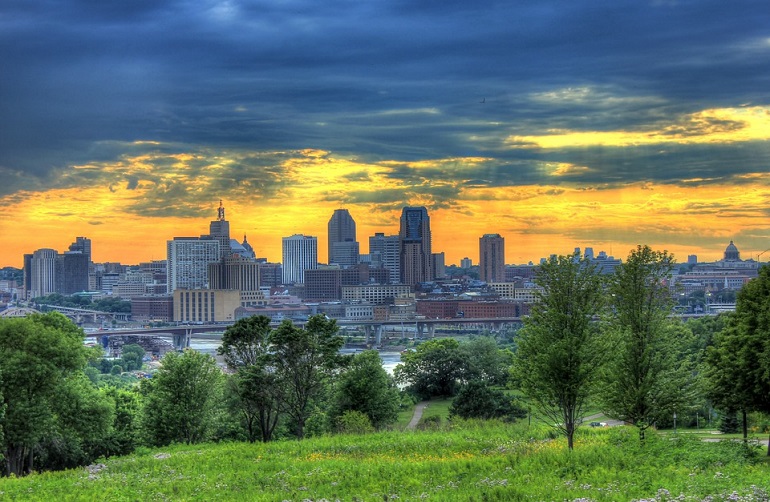 NPQ has written extensively for around fifteen years about payments in lieu of taxes (PILOTs), those voluntary payments from larger nonprofits meant to mitigate the removal of large properties from the property tax rolls.

At a St. Paul City Council study session last week, the focus was on whether and how to get money from nonprofits that are exempt from paying property taxes. St. Paul has the highest percentage of exempt property among the state’s bigger cities—27 percent, almost double what is typical in Minnesota. So, the city implemented a right-of-way assessment program, an annual bill sent to nearly every property in the city to pay for services ranging from snow removal to trash collection. The state Supreme Court recently nullified the program, saying it wasn’t properly applied, directing a lower court to review how it could be applied legally to both tax-exempt and taxable properties.

Now, a proposal from the city’s finance, legal, and public works departments would charge property owners a lesser amount under a “Street Maintenance Program” to pay for street sweeping, street lighting, periodic chip sealing, and rebuilding of streets. That proposal, too, has run into trouble. One option under consideration is to get rid of street fees altogether and raise the property tax levy that specifically exempts nonprofit organizations, and then ask nonprofits to make voluntary payments—basically payment in lieu of taxes, or PILOTs. The city would seek “contributions” from nonprofits with more than $15 million in property value. Similar programs are in effect in Boston and Pittsburgh, along with other cities in the northeastern U.S. The city’s concerns about this proposal have to do with fears of inconsistency and its voluntary nature. Worries were centered on the possibility that PILOT payments would be one of the first things cut when nonprofits face budget shortfalls, making them unreliable and unpredictable. Another concern expressed at the study session, according to MinnPost, is that nonprofits not making the payments could be subject to unfair community pressure and criticism. Furthermore, a spokesman for the Minnesota Council of Nonprofits, based in St. Paul, expressed reservations about the PILOT concept:

We have sympathy for the cities. They have seen decreasing state payments, the property tax is unpopular and they want to provide a high quality of life.…[Yet] this tax exemption is not by accident; it is constitutionally granted with the recognition that nonprofit organizations contribute so greatly to the fabric of our society that their missions should not be impeded nor their resources depleted by taxation.

Getting rid of the street fees appealed to several council members, but they acknowledged that the city couldn’t change its system this year and would have to wait until 2018 to potentially capture revenue from a higher property tax and a PILOT program. So the can, once again, was kicked down the road.—Larry Kaplan