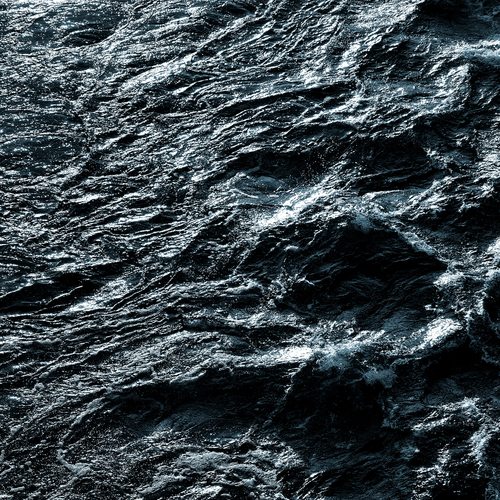 Among the greatest movies ever made, Chinatown, starring Jack Nicholson and Faye Dunaway, has relevance for today’s news. In it, detective J.J. “Jake” Gittes (Nicholson) stumbles onto a plan to privatize the Los Angeles water supply through a mix of municipal and state government corruption tied to private development. While the Detroit water crisis involves none of the adultery, incest, and murder of Chinatown, there is little question that access to water, whether in Los Angeles or in Detroit, is central to modern life, but this basic need is sometimes eyed as a commodifiable source of profits.

As others have observed, the suddenly vigorous efforts of Detroit Water and Sewerage to clear up delinquencies through an aggressive regime of shutoffs may be a prelude to an effort to sell a very valuable asset and infuse billions into Detroit’s fiscal picture. The battle over potential privatization of public water services is a core element of water controversies.

Anna Lappé, the author of Diet for a Hot Planet, reports that privatization of public water systems “overwhelmingly leads to higher prices for cities and people and, in many cases, decreased efficiencies.” Her findings, based on a white paper from Corporate Accountability International, note significant price rises of privatized water systems in the UK and France. Although water privatizers promise that they will help balance municipal budgets, that’s not the way it happened that way in Stockton, California. The city with its private water system ended up declaring bankruptcy anyhow—and after the bankruptcy returned the water system to public ownership.

That hasn’t stopped water corporations from the drumbeat of privatization. The National Association of Water Companies and other private water lobbying groups have been trumpeting President Obama’s signing of the Water Resources Reform and Development Act of 2014, an otherwise important program of modernization of critical urban infrastructure, as an important step toward water privatization. A campaign of NAWC in association with the U.S. Chamber of Commerce uses the slogan, “Water is Your Business.”

In an odd version of privatization, Nestlé Waters North America joined with AmeriCares earlier this month to send 30,000 bottles of water to the Gleaners Community Food Bank in Southeastern Michigan to be distributed to people in need. According to the Stamford Daily Voice, last year, AmeriCares and Nestlé distributed one million bottles of water to families in the U.S..

How is this a dimension of privatization? “Nestlé’s bottled water delivery (water, mind you, that has been usurped from communities that need it) to Detroiters casts a curious shadow on the root of the issue: the privatization and commodification of our water resources,” writes Katherine Cirullo for Food and Water Watch. “Bottled water takes public water supplies to sell at prices that are unaffordable for many people around the world.”

Around the world, in contrast to the almost knee-jerk privatization solution proposed for any and all issues in the U.S., the trend is to renounce and reverse water privatization. Writing for the Guardian, Seumas Milne says “privatization isn’t working.”

Cities in the U.S. are beginning to turn against water privatization. Although the mayor of Reading, Pennsylvania, the nation’s poorest city, apparently wants to sell the city’s water system, the city council voted unanimously to reject privatization. Despite an ad in the local press calling for the termination of union contracts as a prelude for selling its water and sewerage system, the City of Fort Wayne, Indiana, announced that it has no interest in the idea.

Perhaps, however, there is a perverse madness and genius in Detroit Water’s strategy to turn off the taps on over 100,000 residential customers. “Report after report has shown privatized services to be more expensive and inefficient than their publicly owned counterparts,” Milne writes. “It’s scarcely surprising that a large majority of the public, who have never supported a single privatization, neither trust the privateers nor want them running their services.” There’s the clue to Detroit’s strategy: make the public sector water system even more detestable than the potential corporate alternatives, so that the citizens of this distressed city would want to see something other that Detroit Water and Sewerage running the show.

If you think that turning the public resource of running water into a corporate-controlled commodity will mean better service and lower prices, privatization is your thing. If you think that privatizing water is a step toward long-term trouble, then you might want to speak up—to get Detroit Water to clean up its act and to protect other municipal systems from turning into profit centers for corporate America. Where is Jake Gittes when we really need him?—Rick Cohen