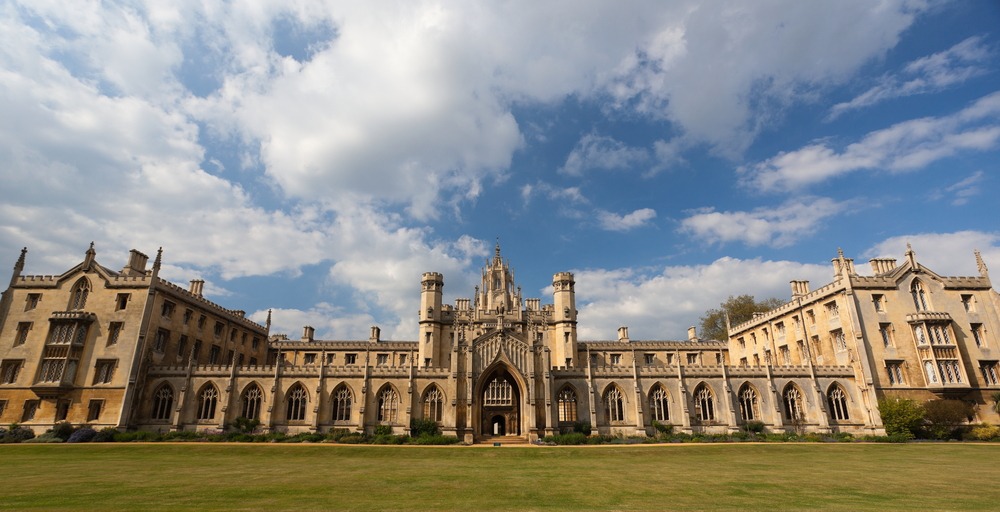 One of the pleasures for all of us associated with the NPQ Newswire is our role in helping readers connect with the best thinking—and best thinkers—in the nonprofit sector. Princeton’s Stan Katz has long been an observer of philanthropy who is worth listening to for his balanced, nuanced analysis and critique. In this article, Katz questions the influence and impact of the “megafoundation” in education policy and more broadly.

How big and powerful are the megafoundations? Katz notes that on one day this past January, Japan announced its $340 million contribution to the Global Fund to Fight AIDS, Tuberculosis and Malaria while the Bill & Melinda Gates Foundation revealed its $750 million grant to the Global Fund. So it’s no wonder that, in the international health arena, activists going to the World Health Organization or to the member nations of the European Economic Community are reportedly told to check in with the Gates Foundation because that’s where the money really is, and money controls policies and priorities.

Katz is particularly interested in the big foundations and big individual billionaire donors, those with “megaresources, almost all of which have emerged over the past two decades.” In contrast to the practices of older large foundations such as Rockefeller and Carnegie, where “much of their grant-making was devoted to trying to understand the underlying causes of the problems that concerned their boards, and the means they used toward that end was investment in research,” Katz says that the new megafoundations “are behaving in novel ways, departing from the more reflective, more patient, and generally less aggressive behaviors of the classic 20th-century foundations.”

Their behavior is impatient, primed for big impact and action, Katz writes. “The larger the foundation’s assets, the larger its average grants tend to be, partially because big foundations tend to think big. That has been notably true of the Gates foundation, which tends to make a relatively small number of very large grants.” With the focus on measurable outcomes and effectiveness, Katz notes, “philanthropy has therefore increasingly been reconceptualized as something akin to venture capital investing.”

In contrast with the reluctance of older foundations to make a big splash in the public arena, Katz says that the “new strategic foundations behave as though they are entitled to make public policy, and they are not shy about it.” The area where this is most evident is the megafoundations’ financing of education reform, now dominated by the Gates Foundation, the Walton Family Foundation, the Broad Foundation, the Robertson Foundation, and the Michael & Susan Dell Foundation—generally taking positions in favor of charter schools and data-based decision-making. In general, regardless of the political party affiliations of the founders, these foundations also support education reform that opposes teacher tenure and teacher unions.

Katz adds “the foundations’ school-reform agenda has been incorporated into the Obama administration’s Department of Education policies under Secretary of Education Arne Duncan, who was supported by some of the same foundations as the superintendent of schools of Chicago, and has appointed leading Gates-foundation program officers to his department staff.”   This concerns Katz, who cites Diane Ravitch and Joan Barkan as among the very few questioning the deleterious impact of these funders on public schools and the teaching profession.

Although most of Katz’s essay focuses on foundations’ higher education grantmaking, his central theme is broader: “Mind you, I applaud the efforts of the megarich to give their wealth to philanthropy…What interests me here is another matter. It is how we make the decisions about [education reform] goals—and how to achieve them. Those are questions about how to make democracy work under current world conditions.”

Katz concludes, “Are we outsourcing parts of our education policy to the private philanthropic sector? I think so.” Do you? Is that good or bad?—Rick Cohen