“State of the Plate”: Fascinating Look at Widespread Practice of Tithing 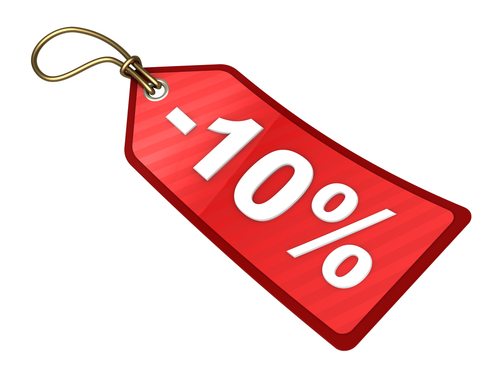 Did you know that 10 million people in the U.S. tithe—that is, give a tenth of their income to their churches? Brian Kluth, a pastor who labels himself “the Giving Guy,” conducts an annual “State of the Plate” research effort into religious giving and recently released the results of a survey of 4,413 tithers drawn from his surveys of religious givers during the past five years.

We cannot attest to Kluth’s methodology; the tithers in the survey are a large subset of his overall survey of church givers, with no indication that they are necessarily representative of all tithers in the country or that there aren’t some double-counted tithers in the list. Nonetheless, with those limitations, his findings still constitute a very interesting look into a small but dedicated part of the charitable giving community that supports religion and religious institutions. Some of Kluth’s more interesting findings are these:

Kluth’s research on tithing is not accidental. He is a longtime advocate of tithing. In an article published on the 700 Club website, Kluth explains that “the surest long-term path to get out of debt and financial troubles is to make a decision to give 10 percent of your income to God first.” His State of the Plate research identifies the two top reasons that Christian non-tithers give for rejecting tithing as their perceptions that they “cannot afford to give” or that they carry too much debt. He told the 700 Club, however, that though tithers may encounter “[i]nstances…when it makes no financial sense to give to the Lord. Yet, God wants us to give at times with the realization that we are totally dependent on Him to meet our basic needs and desires.” He contends that, “[w]e should never ‘give to get,’ but we can trust that as we give, our God will meet our needs, sometimes in very special ways.”—Rick Cohen