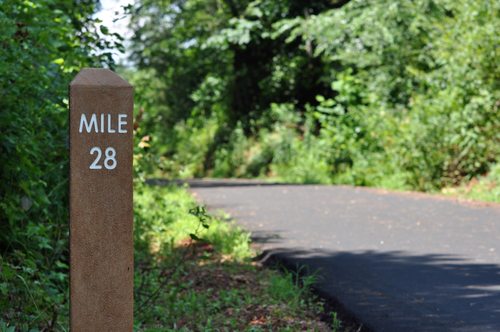 One of only two statewide, year-round online giving platforms, GiveMN hit a milestone this week by surpassing $50 million in giving. The amount was raised for more than 6,200 nonprofits in the state from 150,000 Minnesotans over a period of two and a half years.

Says Executive Director Dana Nelson, “Given the fact that we have outpaced at least one national giving platform and have the largest online one-day giving event in the world, Give to the Max Day, we have a good sense that from a national perspective GiveMN is leading the way. In the Network for Good study of online giving, Minnesota was ranked number one in ‘giving by state’ in 2009. I am proud that we are number one in that study because of Give to the Max Day but I am even more proud that we continue to see sustained volume growth long after our first big campaign.”

GiveMN was founded by the Minnesota Community Foundation and a number of other partners. –Ruth McCambridge