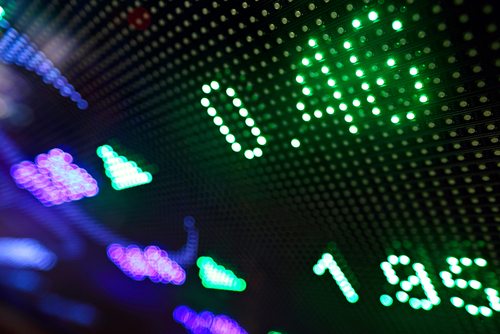 On Tuesday, the stock market closed at a record high level, scoring a 14,270 on the Dow Jones Industrial Average and signifying the market’s full recovery from the devastating downturn between 2007 and 2009. That means that if you are lucky enough to have a 401(k), it is recovering. It means that nonprofit and foundation endowments are healthy again—and perhaps it means that foundations will really start pumping money into the nonprofit sector, as they should. Maybe it means that the economy is really back, but if the stock market is doing so well, why are so many American workers languishing in underemployment and unemployment? Former Secretary of Labor Robert Reich offers four reasons:

All told, the booming stock market is essentially fueled by widening inequality that favors people who have big stakes in equities. Reich cites economist Immanuel Saez, who says that the economic gains of the period between 2009 and 2011, when corporations earned record (and often, due to TARP, government-bolstered) profits, went to the top 1 percent, not to the bottom 99 percent. In yesterday’s Cohen Report, we noted that a significant subsidy in how the tax code treats capital gains at a much lower tax rate than ordinary income. You know who benefits from capital gains. And you know that people who depend on wages, as opposed to stocks, for their incomes aren’t big beneficiaries of capital gains.

Are nonprofits going to take on the issue of income inequality as reflected in the juxtaposition of high unemployment and low wages despite a skyrocketing stock market that some observers think is on a trajectory to hit a Dow Jones level of 20,000? Or are they going to bask in the increasing size of the foundation grants they should be getting from bloated foundation endowments? Will nonprofits be celebrating the improved returns on their own investments without taking on the tax policies (such as the capital gains rate and corporate tax incentives for technology investments) that widen the gap between the one percent and the working class portion of the 99 percent? —Rick Cohen