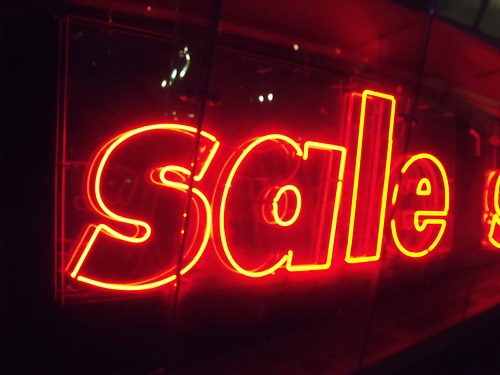 For many localities both here and abroad, local partnerships with government have been pivotal in establishing and maintaining art museums. But will we all live to regret that?

A New York Times article suggests that in Europe, the prospect of selling off art masterworks to finance current operations, repairs, or expansions, a practice called deaccessioning, which is considered unethical by museum associations, is becoming more common. This, it says, is partly the result of government subsidies to public institutions being cut back, and it could lead to such artwork disappearing from public view into private collections, possibly forever. In fact, the proceeds from such sales do not always accrue back to the museum, but also sometimes go to government bodies.

NPQ has covered a number of cases of deaccessioning here in the United States over the past few years. Probably best known is the case of the Detroit Institution of Arts, which we have written about extensively. But there are other cases—for instance, at the Delaware Art Museum and at the Edsel and Eleanor Ford House. But for many in the museum community, the practice of deaccessioning so endangers the field that other museums will censure an institution that sells its works to cover other costs. This censuring can affect relationships with other museums and limit the ability to share exhibits and access financing. The Association of Art Museum Directors stated its position on the matter last year in response to the Delaware Art Museum’s plans:

“AAMD’s long-standing policy prohibiting the use of funds obtained through deaccessioning for any purpose other than the acquisition of works of art was developed to protect museums from pressure to monetize their collections to support operations. As such, it has long been, and must remain, a core principle of our profession and a basic standard of professional museum practice.

“The sale of a work (or works) of art from a museum’s collection for any purpose other than the continued development of that collection represents a violation of the public trust and can seriously undermine the confidence of the public in the institution and weaken its ability to fulfill its mission. Such an action can also serve to discourage donors from supporting art museums and have a significant impact on fundraising over time. Furthermore, treating works of art from a museum’s collection as financial assets not only damages the museum taking such an action, but also adversely affects the field as a whole.”

“If you want to safeguard cultural identity, you cannot sell the best pieces of your collection,” said Marilena Vecco of Erasmus University in Rotterdam. “This is the challenge for all museums.”

Museum managers, according to trade associations, are feeling increasing pressure from government to provide listings of artworks that they can list as assets. Eckart Köhne, the president of the German Museum Association, a trade group for more than 800 museums, said that they are increasingly treating art as financial reserves. “In the past there was general consensus that once objects belonged to the state, that it was absolute, with rare exceptions. Now they are using art to save banks or build new casinos.”

Sharon Heal, director of the national Museums Association in Britain, says that the association and other major funding organizations are responding by declaring that they will shun museums whose sales ignore ethical guidelines, calling them “a breach of trust with the public.”

“Politicians who are thinking about selling need to realize that once a work is in private hands that possibly it will never be seen again,” Ms. Heal said.—Ruth McCambridge 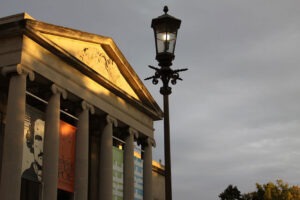