How Strong Is Your City? 10 Questions for Urban Spaces 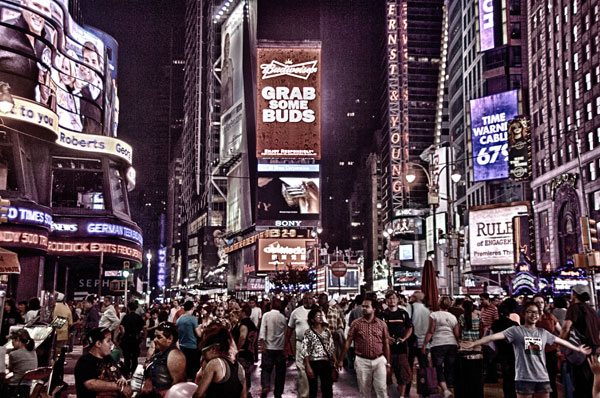 The debate over the best ways to revitalize American cities rages on. As NPQ has reported, some believe the best way is to chase after the big fish, as exemplified by the frenzy to become the host for Amazon HQ2, which Sean Watterson discusses today in a different newswire. Others think it better to start small, and do something like Bloomington and become a CDFI-friendly town.

The big trophy organizations have many attractions, including the quick addition of jobs. That’s what was used as the reason to attract Foxconn to this writer’s home state of Wisconsin despite its poor track record of living up to promises and its worse track record of destroying the environment. As analysts point out, there are often hidden costs that make these deals less attractive than it might appear on the surface. In a recent newswire, we shared the results of research outlining just what some of those costs might be, and what their impact on the community is. If a corporation is offered incentives, the money has to come from somewhere. In that case, the research focused on cuts to education that are often used to pay for incentives that are offered to the incoming large corporation.

More recently, an op-ed in the New York Times discusses what some communities are offering to attract Amazon HQ2. Maryland, for example, is offering as much as $8.7 billion in incentives. They are even offering to give 5.75 percent of each employee’s taxes back to Amazon. That means that the employees’ income tax as taken from their paychecks will not go to the state or the local municipality, but to Amazon to boost profits. Knowing that taxpayers would be shocked, many communities are using a variety of tricks to hide exactly what they are offering.

Like Bloomington, Akron, Ohio, is taking a different tactic and has chosen to invest in small, local changes that will hopefully have a long-term impact. The city is partnering with Strong Towns, a nonprofit organization, on a long-term process to make incremental, sustainable improvements in the city that will lead to a better quality of life for the residents. The philosophy behind Strong Towns’ work in Akron and other cities around the country is that incremental changes developed from the bottom up are far more powerful and sustainable and far less expensive than the top-down model most often used for federally funded community development. Some examples of what Strong Towns considers to be excellent models can be found here.

To get a better idea of exactly what is behind this approach, we can look at their Strong Towns Strength Test. There are 10 questions, some of which are quite challenging and intriguing, that give a pretty clear idea of what this nonprofit sees as critical to a strong, sustainable urban environment.

What these questions seem to indicate about the philosophy behind Strong Towns’ approach in Akron is a vision of a busy community where people from a variety of walks of life and ages are walking to and from home, schools, shops, and recreation. It is a place where you can live, work, and play without having to worry too much about any debt that might be hanging over the municipality’s head. It is not about having Amazon, Foxconn, or any other large employer land, but about the interconnected elements of a community at the very local level.—Rob Meiksins