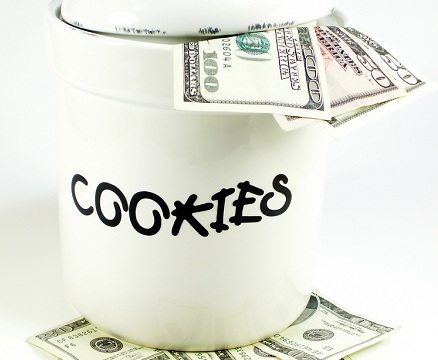 We are conscious of all of you heading into a high stakes fundraising season so we are trying to feed you as much information as we can.

A study released just today entitled “Women Give 2012” from the Women’s Philanthropy Institute at the Indiana University-Purdue University Indianapolis (IUPUI) Center on Philanthropy finds that, “Boomer and older women are more likely to give to charity and give more than their male counterparts when other factors affecting giving are taken into consideration.” There are 76 million baby boomers in the U.S. and, according to this study, they “hold more than 90 percent of the country’s net worth and account for 78 percent of all financial assets.” In 2007, it’s estimated that women made up 51 percent of that population and by 2030, that proportion is estimated to grow to 54 percent.

Why pay attention to the ladies? More than three fourths of the nation’s financial wealth—$19 trillion—is held by women aged 50 and over. And according to this study, “female Baby Boomer and older single-headed households who are in the top 25 percent of permanent income are more generous than their mail counterparts at each giving level.” Among all households headed by people of Boomer age, 19 percent of women give three percent of their income or more, compared to 11 percent of men. Among those within the top 25 percent of permanent income (with controls), the difference is even greater, with 23 percent of these women giving three percent or more as compared to 13 percent of these men who do so. Altogether, in that top category, women Baby Boomers give more than 156 percent more (or more than 1.5 times more) than men. The report also found that, “For the entire same Baby Boomer and older women give 89 percent more (almost twice as much), to charity than men.”

Still, the study suggests that the willingness and ability of women to give at higher levels may be mitigated over time by a number of factors: risk aversion in financial decision-making, longer life expectancy, being single as they age, and worries about economic viability in retirement.

The study looked at “1,109 male and female single-headed households, born in 1964 or earlier” with 277 of those households being in the top 25 percent for permanent income. –Ruth McCambridge