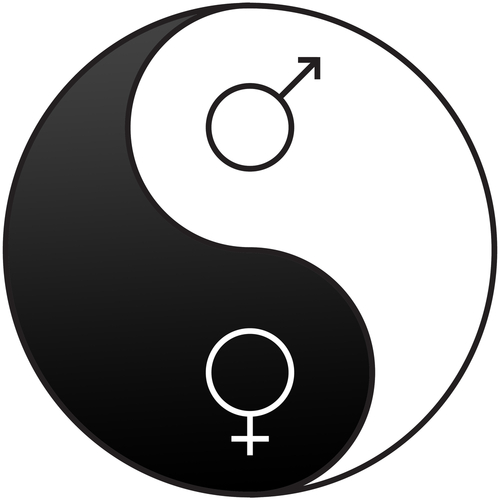 When NPQ covered the Boston Club’s review of gender equity in leadership at Boston’s biggest nonprofits two years ago, we titled the article, “Bad Nonprofit Gender News Disguised as Good.” At the time, we wrote:

“According to a study of 142 nonprofits in Massachusetts by the Boston Club, an organization of professional women, one-third of board members were women and 20 percent had women as chief executives. In contrast, a little less than 13 percent of board members—and not even 10 percent of execs—at the state’s largest publicly traded companies in 2012 were women. Also, only one of the 142 nonprofits had no women at all on its board, while 35 of the top 100 publicly traded companies had a board whose membership was all male.

“This favorable comparison with the business sector’s even more pathetic numbers was heralded as good news. Beverly Brown, chair of the Boston Club’s Nonprofit Census Committee, issued an almost absurdly glass-half-full statement, saying, ‘The Boston Club’s nonprofit census shows that women play a major role in the governance of some key economic engines in Massachusetts…It also demonstrates that the nonprofit sector is an important source of opportunity for women as well as the recipient of their skills and experience.’”

Now the study has been updated, and—surprise!—there’s not been much movement at all:

“We were surprised to find that little progress has been made in increasing the number of women in board and senior executive positions over the last two years. After 12 years of reporting on the number of women on boards and in executive suites in public companies, we have grown familiar, but unreconciled, with the slow pace of change in the for-profit sector. Given the higher percentage of women serving on nonprofit boards reported in 2013, we were optimistic that the nonprofit sector was both aware and capable of taking advantage of the significant number of women qualified to participate in leadership. You will find in reading the 2015 Census that our optimism was apparently misplaced.”

Still, even with this statement made within the study itself, the press release and subsequent article in the Globe tries to keep an optimistic front, focusing on the fact that the number of women in CEO positions in the top 150 nonprofits in the state has increased from 30 to 34, bringing the proportion of women in leadership of these mega-nonprofits to a big 23 percent. These top 150 nonprofits are no middleweights— they had a cumulative $62.7 billion in revenue in 2012—so leadership of such institutions is important indeed. And, any progress is good, right?

But the report also shows that although the number of women in CEO positions increased slightly and the proportion of women on boards increased, the number actual of women on these boards actually declined, the proportionate increase being driven by smaller boards rather than increases in women on the boards. And which institutions with revenue over $100 million had the highest proportions of women on boards? Mount Holyoke College, Smith College, Simmons College, Wellesley College, Wheaton College…anyway, if you know women’s education, you get the picture.

In terms of fields of practice, only human services had women board members at 50 percent or higher. (Perhaps Partners in Health, topping the Massachusetts massiveness list with an annual revenue of $10.5 billion, only knows five qualified women.) Why is this a problem? Beverly A. Brown, chair of the Club’s nonprofit board committee, says the research indicates that boards with 50 percent women were more likely to have a woman CEO, but also that we are supporting these institutions that have not found their ways out of the males-as-bastions-of-good-decision-making corner.

Looking for a measurable step forward, the Boston Club suggests that if all of these boards voluntarily brought just one more woman on as a trustee, the progress made would bring the proportion of women to men on these boards to 40 percent by the next report. But individual institutions themselves would need to make gender equity a priority for that to work, and if no market forces are pressuring them to change, they may figure that this is hardly a priority. If, on the other hand, their stakeholders began to make some noise, we might see a bit more of an attempt to make some real progress. Enlightened donors might suggest, for instance, that they have some spare millions hanging around but it would be simply against their principles to apply them to a social institution with a history and current practice of resisting gender equity.—Ruth McCambridge