Orbiting with DiCaprio and Other Successful Fundraising Gambits 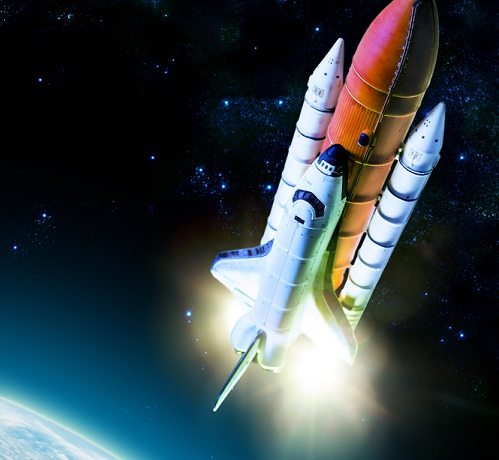 The charitable spirit moves people in strange, often inexplicable ways. It’s truly hard to guess at how creative humans can be when they are motivated by a charitable impulse—or sometimes by an incentive to spur giving.

At Cannes, for example, Nicole Kidman and Sharon Stone played the role of auctioneers in getting some Russian billionaire to bid 1.2 million euros ($1.5 million USD) to sit next to actor Leonardo DiCaprio in a Virgin Galactic ride into space. It is unclear whether the winner, a Russian mogul living in Monaco named Vasily Klyukin, has any specific connection to the cause of AIDS research, which will benefit from his and other donations, including two additional tickets for the same flight that sold for a total of $2.3 million.

The 37-year-old Klyukin might or might not be apprehensive about a tourist ride into space, but for charitable courage, he’s a piker compared to 98-year-old Deland, Florida resident Don Sugg. Sugg is legally blind, hard of hearing, and on the older side, but if all went as planned on Saturday, May 25th, he went for a skydive to raise money for the homelessness and hunger programs of the Neighborhood Center of West Volusia. A longtime charity volunteer who jumped in 2010 and 2011 to raise money for Alzheimer’s research, Sugg got the skydiving bug when he was 82, jumping for the first time with his two sisters, who were 80 and 84 at the time.

In somewhat better physical condition, one suspects, is now-retired Baltimore Ravens linebacker Ray Lewis, who plans to climb the world’s tallest freestanding mountain, Mt. Kilimanjaro in Tanzania, to raise money for clean water projects in East Africa. Most people fail to reach the peak, but we suspect that Lewis will, in spite of the torn triceps that made him miss much of the regular season last year.

We would guess that DiCaprio, Sugg, and Lewis are clear on why they are raising money for their intended charitable beneficiaries. Does it matter that many of the charitable donors might take more interest in the celebrities or the feat than in the specific charitable purpose?—Rick Cohen