Suit against Princeton Heats Up: “The Billionaire Class” and the Town 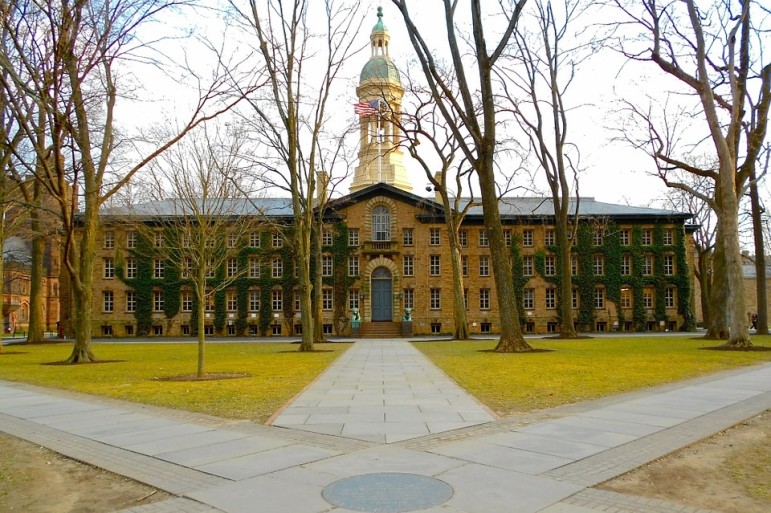 NPQ has long followed a suit, first filed in 2011 by a handful of residents of Princeton, New Jersey, that challenges the university’s nonprofit, tax-exempt status. Princeton University has filed a total of seven motions to dismiss the case, citing a lack of proof behind the residents’ action; all seven motions have been denied. In January, an appeals court upheld a controversial decision by a New Jersey tax court saying the burden of proof falls on Princeton to demonstrate its own eligibility for tax-exempt status. The tax court decision was made by New Jersey Tax Court Judge Vito Bianco, who made headlines when he ruled that the modern nonprofit hospital is something of a “legal fiction.”

Now, Elise Young in Bloomberg News reports that the residents involved in the suit against Princeton are unwilling, in light of the University’s growing endowment, to be mollified by the perks offered to them in lieu of tax payments and little wonder since the town’s average annual tax bill in 2015 was more than double the average for New Jersey overall.

“They almost operate like a hedge fund that conducts classes,” says plaintiff Leighton Newlin, a local native who has seen his tax bill more than double since 2010, of Princeton. “They have some of the best real estate in all of Princeton. The fact is, those buildings do not pay their fair share of taxes.”

The suit against Princeton has recently picked up steam, as two dozen Princeton homeowners joined the lawsuit challenging the university’s property-tax exemption. They contend that not only are some buildings used for commercial purposes, but that between 2005 and 2012, Princeton gained $524 million in licensing income, most of which was derived from a patent associated with the development of Alimta, a cancer drug manufactured by Eli Lilly.

Attorney Bruce Afran, who represents the plaintiffs, says that Princeton’s yearly taxes should be as much as $40 million a year. This is more than two-and-a-half times what it now pays voluntarily. If it paid what it should, he said, local homeowners’ tax bills would be cut by about one third. “The so-called benefits the university gives are not real economic benefits that help the average person,” Afran said.

In March, NPQ’s newswire covered a Connecticut bill that would have required Yale to spend or relinquish some portion of its $25 billion endowment. That bill died in the state’s legislature in April. However, a second bill, which would allow for the taxation of some Yale-owned buildings—those that generate business revenue of over $6,000 per year—was approved by Connecticut’s congressional finance committee and is still being debated in the state Senate.

The tax status of nonprofit universities has also caught the attention of federal lawmakers, some of whom take issue with tuition costs rising alongside endowments. One congressman recently proposed a federal cap, requiring wealthy nonprofit universities to spend a percentage of endowment funds on student aid. A similar tax plan was proposed in 2014. Neither proposal has been accepted by Congress at this time.

Jim Firestone, a Princeton native and real estate agent, says voluntary payments, and the voluntary payments now being made by Princeton in particular, are insufficient. “They’re not being a benefactor—they’re being like the billionaire class,” he said. “They want to impress you with a gift, and you say, ‘Ooh, boy, that sounds big!’ In reality, why is Princeton being so parsimonious?”—Lauren Karch