Sundance TV to Take on a Nonprofit Ex-Con Employment Program 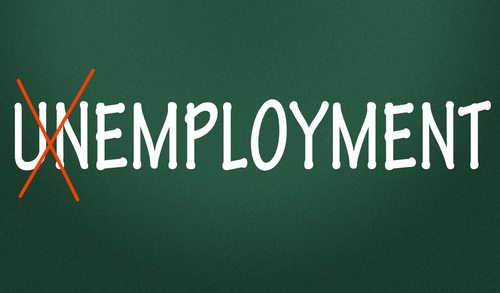 The Sundance Channel is planning to launch a new eight-episode docu-series TV show called “Get to Work” at 10:30 p.m. on August 13. It stars Second Chance San Diego, a nonprofit that helps get employment for people who have been chronically unemployed. Apparently, as we might imagine, there are moments of high drama as trainees and trainers end up in occasional conflict and as some succeed and fail. San Diego County has a high two-year recidivism rate among ex-offenders of more than 70 percent, according to a November 2011 report from the California Department of Corrections.

Apparently neither the nonprofit nor the trainees are being recompensed for participation—at least not directly. Second Chance’s director of development says they hope it will raise community awareness about what it is they do. Reports have characterized the show as reality TV, but that is not how it is described by Sundance General Manager Sarah Barnett, who says, “‘Get to Work’ examines one of the country’s most urgent challenges—joblessness—with a portrayal that is sometimes painful but often deeply affecting. We see individuals that many might have given up on transform before our eyes. It is powerful and intense to watch as these students try to overcome incredible odds to build a future. We’re excited to provide our viewers with a gripping, intimate look at this important issue.”

It will be interesting to see how it is handled. Maybe our readers will give us their take on it after the show starts airing. –Ruth McCambridge