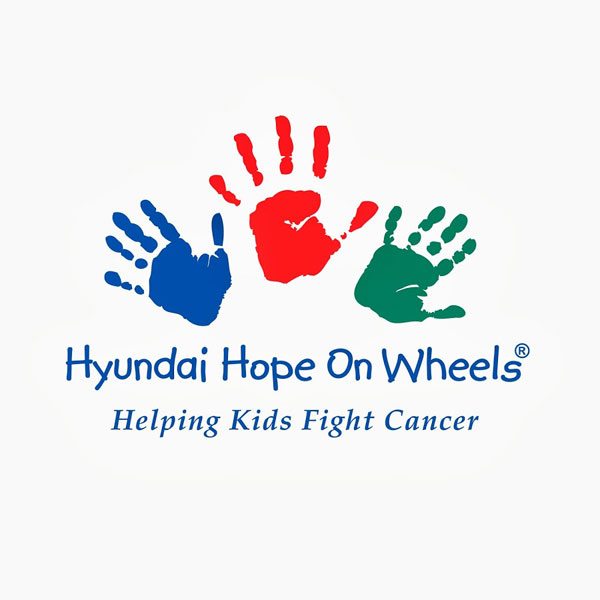 More will be on display at this Sunday’s Super Bowl 52 (or LII, as the National Football League prefers) than the matchup between the Patriots and the Eagles (and their warring fans). For those of you who are not football fans, this game is a rematch of 2004’s Super Bowl XXXIX, which was won by New England 24–21. This will be the first Super Bowl appearance for the Eagles since that game.

NBC is charging about $5 million for a 30-second commercial. Advertisers use these ads to build awareness for their products and services and, perhaps more importantly, try to create sufficient buzz for their ads to receive ongoing (if not viral) exposure via social media. The most viewed Super Bowl ad is here. Another famous ad, aired seven years ago by Chrysler, is sometimes credited with reviving city spirits in Detroit. Nonprofits may gather ideas from these ads to help advance their own brands, such as this ad gathering almost 23 million views with nothing more than a slide show and a powerful voiceover. The USA Today Super Bowl Ad Meter helps to identify each year’s winners. Hyundai won in 2016.

Hyundai may be a favorite again this year with its 60-second ad to promote its charity, Hyundai Hope On Wheels, a 501c3 nonprofit organization launched in 1998 that provides grants to institutions pursuing research and treatments for curing childhood cancers. Most of its funding comes from Hyundai Motor America and its more than 800 US dealers.

Like last year, Hyundai’s Super Bowl LII effort will incorporate live footage shot on game day, before being edited on-site in Minneapolis and running in the fourth quarter. The ad will be directed by John X. Carey, named on Adweek’s list of 20 Content Creators Who Are Setting the Bar for Creativity in 2016, with Anonymous Content handling production.

Additional cause-related commercials are expected to include a Budweiser ad showcasing its Red Cross-affiliated program of donating canned water to areas hit by natural disasters to the tune of “Stand By Me.” Matt Damon will promote Water.org’s relationship with the Anheuser Busch InBev label Stella Artois. Especially after this past year, all these cause-marketing ads have one thing in common: an avoidance of contentious hot-button issues.

Whether cause messaging’s rise is a beneficial development can be debated. There are concerns besides picking a subject that might alienate more than endear. For example, viewers may object to the cost of producing and airing an ad, resources that could have been sent directly to the nonprofit. Clearly, too, when a company purchases an ad to raise money for a nonprofit, it is not a disinterested donor; it is, of course, hoping to profit off the goodwill generated. There is also a possible reputational risk if scandal arises with either party. But telling stories with purpose can be beneficial. Tapping into the borrowed equity of a nonprofit and leveraging the power of its narrative can also increase the nonprofit’s own reach and audience.—Jim Schaffer