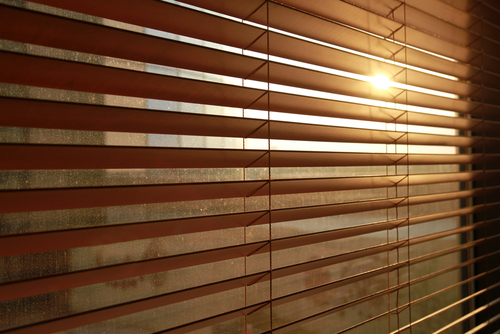 Without waiting to consult the full court, U.S. Supreme Court Justice Anthony Kennedy rejected an appeal from the conservative Virginia-based Center for Competitive Politics, which has sought to shield the names of its major donors in California, and refused to reveal their names to California Atty. Gen. Kamala Harris.

The Center for Competitive Politics argues for free speech and free spending in politics. It doesn’t fund candidates or campaigns, but it challenges regulations that restrict political advocacy groups, according to the Los Angeles Times. The Center has been fighting against a law that says that nonprofits seeking tax-exempt contributions in California and elsewhere must submit disclosure forms to the IRS and the state. Along with Americans for Prosperity, the Koch brothers’ advocacy group, the Center has refused to publish a list of its donors, saying they could be harassed if their names were revealed. The Times reports that the Attorney General has assured the Center that the list would be kept confidential and used only in investigations.

A federal judge in Sacramento and the U.S. 9th Circuit Court of Appeals in San Francisco refused to block the disclosures, leading the group to file an emergency appeal with Justice Kennedy, requesting that he block them while it prepared a full appeal to the court. He turned down the request this week but did so “without prejudice,” meaning that the center could renew its request in the future.

The paper points out that “Kennedy has been a proponent of free speech and free spending in politics, but he also has strongly supported the disclosure laws,” which have their greatest impact on political advocacy nonprofits.

California passed the law last year after some out-of-state nonprofits spent millions of dollars on several controversial ballot measures. It regulates political nonprofits by requiring them to disclose their major donors in a way that neither existing campaign finance laws nor those governing nonprofit disclosure requirements in general could.

The practical impact of disclosure rules is much less applicable to more traditional 501(c)(3)s, which typically do not engage in much overt political activity. That includes the vast majority of public benefit organizations.—Larry Kaplan 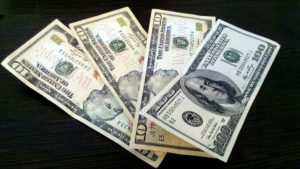 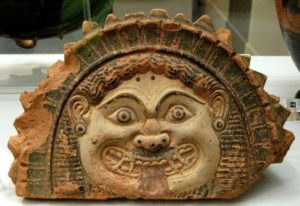 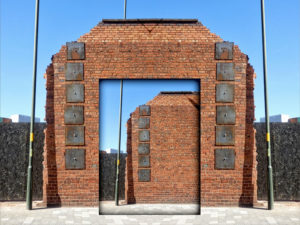 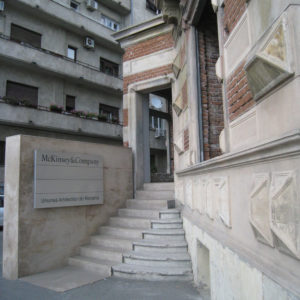 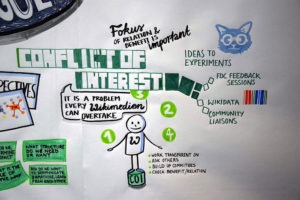 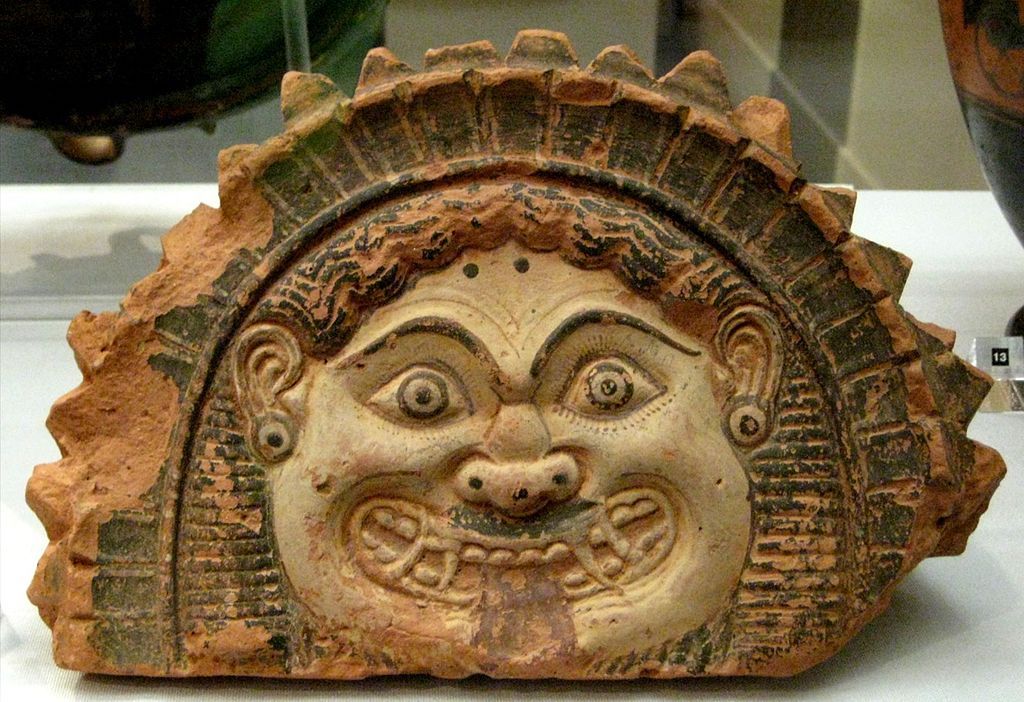