An Exposé of the Evident: Conservative Blog Takes On “The Trace” 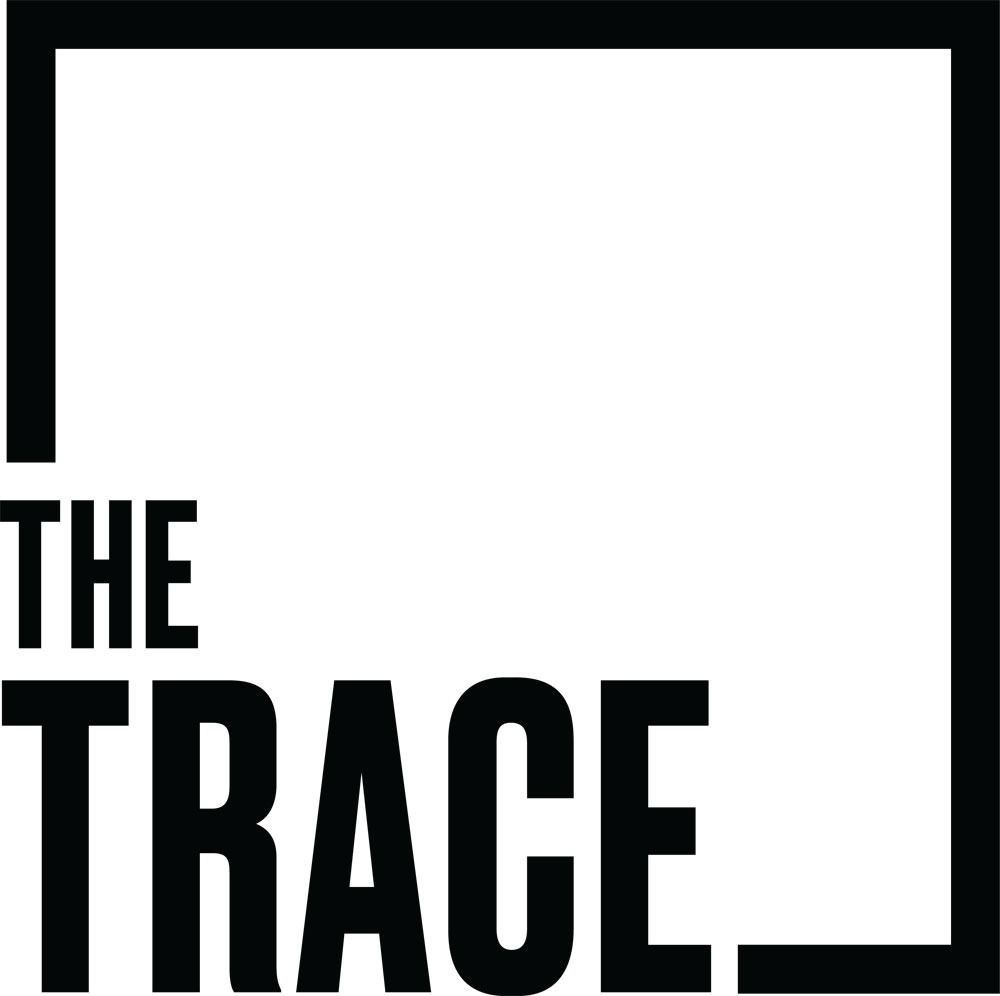 In 2015, NPQ published a newswire about the establishment of the nonprofit news publication, the Trace. The short wire was titled “Bloomberg Backs New Nonprofit Journalism Site with Focus on Gun Violence,” and it started like this:

What is to be done when the media does not do a thorough job of covering a major social issue? Setting up a single-issue site can help feed better coverage all across the country. Modeled after The Marshall Project and InsideClimate News, a new single-issue nonprofit journalism site bankrolled by a billionaire is being launched this week in the form of the Trace. The site, focused on chronicling gun violence, has the backing of Michael Bloomberg, who has already devoted $50 million to Everytown for Gun Safety, a national anti-gun violence effort. John Feinblatt, the president of Everytown, said that the Trace grew out of their frustrations with the enormous media-feeding capacity of the National Rifle Association. He believes that the NRA needs to be countered with serious, research-based journalism on the topic.

And indeed, the Trace has been very effective at countering the NRA’s huge media presence, which includes the troubled NRA-TV, which Rolling Stone recently called a “flaming dumpster fire.” But this article by Hayden Ludwig in the blog of the conservative Capital Research Center, which bills itself as “America’s Investigative Think Tank,” is written like an exposé, essentially exposing what is already pretty public knowledge. (Perhaps the author is annoyed at The Trace’s recent co-reported real life exposé of the NRA with the New Yorker.)

The author might also be annoyed that so many “media outlets on the Left, such as the New Yorker, Politico, The Atlantic, and BuzzFeed” make good use of the Trace’s content. Even in its youth, the site has been successful, creating content that lets mainstream journalism access voices, facts, and stories on gun violence. One of the most compelling examples was its crowdsourced “Since Parkland” project, which featured stories of young people whose lives were cut short by gun violence as seen through the eyes of young contributors and reporters.

You may have been able to discern by that paragraph we wrote in 2015 that the Trace never concealed it had a particular point of view. All publications do. Still, this article is set on finding a conspiracy.

This band of “independent” journalists fails to mention its association with John Feinblatt, president of Everytown for Gun Safety, Everytown’s fundraising arm, and president and board director of the Trace.

In fact, a search of the Trace’s website reveals zero references to Feinblatt—save where he appears on their IRS Form 990 tax filings.

Ludwig then establishes a fact long known: Bloomberg and Feinblatt are acquainted.

Not through with stating the obvious, Ludwig finds another apparently nefarious link.

An archived version of the Trace’s website from December 2015 reveals that the group’s “seed funding was provided by the Everytown for Gun Safety Support Fund and the Joyce Foundation” (a foundation whose board included Barack Obama for eight years before he became President).

The Joyce Foundation is a funder of anti-gun-violence programs—here described as “anti-gun-rights groups.”

The article goes on, stating what’s already well known in provocative ways, seeking to rile outrage when what is really outrageous is the decades-long ban on federally funded research about the effects of gun violence that the NRA originally backed and has lobbied for many years since. This created a dearth of balanced content about what gun violence does to public health and well-being.

That the research ban persists is shameful; that the Trace exists…well, for that we can all say, “Good job!”—Ruth McCambridge