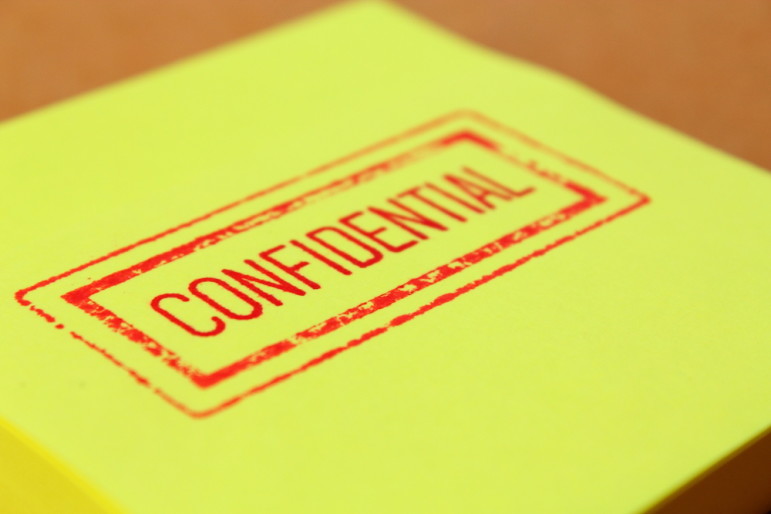 The Associated Press is reporting that the U.S. Supreme Court has rejected an appeal of California’s requirement that nonprofit groups turn over the names of major donors, reaffirming the power of state governments to regulate nonprofits’ political activities within their borders.

“The justices let stand a lower court ruling that said the state has a right to review donor lists to determine whether a group is actually involved in charitable activities,” the wire story said.

The case came before the Court when the conservative Center for Competitive Politics argued that the review violates the privacy rights of donors, as well as “freedom of association under the First Amendment.”

In May, a federal appeals court rejected the group’s challenge, finding that there was “no indication the state was trying to harass donors or discourage them from contributing.” The donor lists in question are reviewed only by state officials, and are not being released to the public, according to Kamala Harris, California’s attorney general.

When a nonprofit group files its 990 with the IRS, the names of its big donors are usually redacted, keeping private who is giving to its cause. California recently enacted a law regulating the involvement of out-of-state nonprofit political action committees in state election campaigns, that were previously shielded from disclosing their donors – something that in-state PACs and traditional campaign committees cannot do.—Larry Kaplan