According to Jon Hale, head of sustainability research for Morningstar, a leading investment advisory company, environmental investing is on the upswing.

“Sustainability may resemble an investment theme,” Hale writes, “but it’s broader than that. It’s an approach to decision-making, which in the investment context means a long-term focus that’s inclusive of stakeholders, that recognizes that the transition to a low-carbon economy will produce winners and losers, and that investors can have an impact on creating a low-carbon global economy that works for more people.”

Hale notes that a recent Callan report found “more foundations in the US, especially large ones, and public pension funds began incorporating ESG [environmental, social and governance factors] into their investment processes this year.” In particular, the Callan report found that 37 percent of survey respondents do so, up from 22 percent in 2013, the year the survey was first conducted. Hale also points out that a Brown Brothers Harriman/ETF.com survey of “sophisticated [exchange-traded fund, or ETF] investors in the US” found that interest in ESG-oriented funds climbed to 51 percent from 37 percent the year before.

Most importantly, Hale emphasizes that “efforts to get companies to disclose the risks they face from climate change gathered force in 2017,” a theme also covered by NPQ’s Bhakti Mirchandani last month. In addition to the work of the Task Force on Climate-Related Financial Disclosure, shareholder action has even been able to occasionally force direct action at the company level. Hale notes that both Exxon Mobil and Occidental Petroleum faced “almost unheard-of majority shareholder votes on climate-risk disclosure resolutions.”

Hale also calls attention to the fact that on the second anniversary of the signing of the Paris Agreement, a group of global investors launched an initiative called Climate Action 100+ “to drive action on climate change among 100 companies that are the world’s largest greenhouse gas emitters.” Hale adds that this month Exxon Mobil wrote in an SEC filing that it would abide by the shareholder resolution and release information on “energy demand sensitivities, implications of two degree Celsius scenarios, and positioning for a lower-carbon future.”

As Hale points out, these changes could measurably accelerate carbon emission reductions.

Assuming investors are successful in spurring more companies to take action on climate disclosure, as they’ve now been with Exxon, their efforts could have a major impact not only for all investors but for companies themselves by enhancing understanding of climate risks. And by spurring companies to better understand their climate risks, these efforts can lead to more firms taking action to reduce their carbon footprints, thereby achieving the broader impact of reducing greenhouse gas emissions in line with the Paris Agreement. 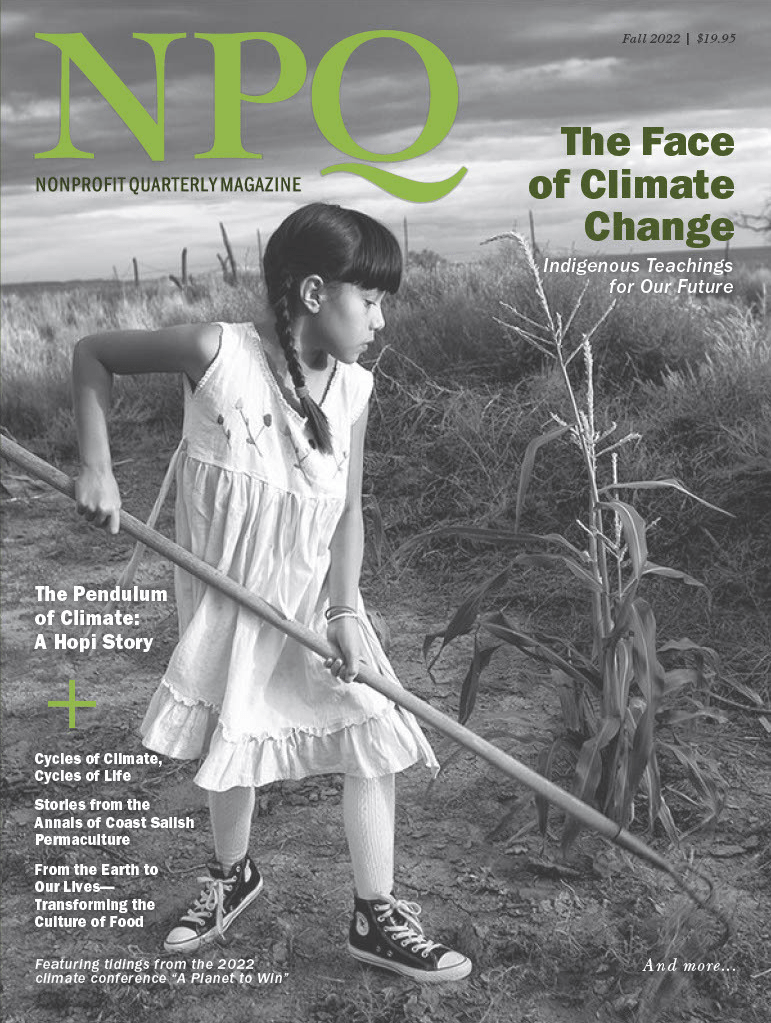