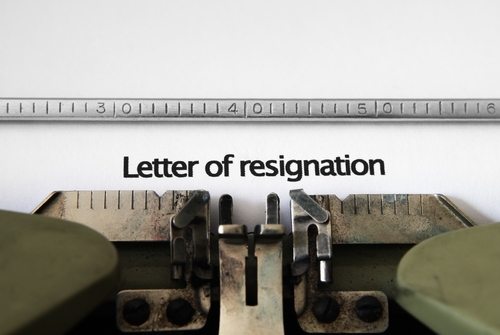 The Seattle Times began an editorial last week with the bold pronouncement that “a King County refuge for young victims of prostitution and sex trafficking deserves better leadership than it is currently getting from a veteran county sheriff’s deputy.” According to the editors of the Times, Andy Conner, Genesis Project’s founder and executive director, does not have the “management or financial experience” to run the organization, and as such they call for his resignation. Providing a valuable look at a complex problem, the Seattle Times editors don’t use their conclusion about Genesis to look for broader themes in the nonprofit sector, but instead keep their focus on the service the organization is providing locally and how it should be strengthened.

The concept for the now two-year-old Genesis Project came from deputy sheriff Conner’s interaction with prostitutes in the Seattle area and his gradual understanding of the need for support for trafficking victims. With a mission of bringing hope for a new life to young women and girls involved in domestic sex-trafficking in the South King County area of Seattle, the organization envisions a three-phase treatment plan for victims: rescue, restoration and release. Providing a local context for the organization’s current work, the Seattle Times notes, “Women and girls escaping brutal pimps and the dangers of the streets rely on the hot meals, showers and laundry services provided by Genesis.” The editors add, “The same goes for the organization’s housing, job training and educational opportunities referrals.”

The Seattle Times explains that Conner—and by extension Genesis as a whole—encountered problems as soon as Conner began paying himself stipends for referrals. “The payment gives off an appearance of a conflict of interest because the girls and women who seek help from Genesis were often referred by Conner and others in law enforcement,” according to the editors. A federal investigation found that “internal conflicts between Conner and the Genesis staff and board members forced many to leave,” and an ongoing local investigation by the sheriff’s office has ordered “deputies not to refer anyone to the center until there are significant improvements in the way it is run.”

The Seattle Times’ straightforward account of the Genesis story is important not only because of the limited attention nonprofits get in the mainstream media, but also because the issue of trafficking is not well understood. In April, the President’s Advisory Council of Faith-based and Neighborhood Partnerships released “Buildling Partnerships to Eradicate Modern-Day Slavery.” The report provides ten recommendations to President Obama, including:

The council concludes, “Most Americans believe we ended slavery 150 years ago.”

The authors continue, “Like the 18th and 19th century abolitionists before us, we need to raise our collective voices in a clarion call to the American people to become aware and take action.”—Anne Eigeman