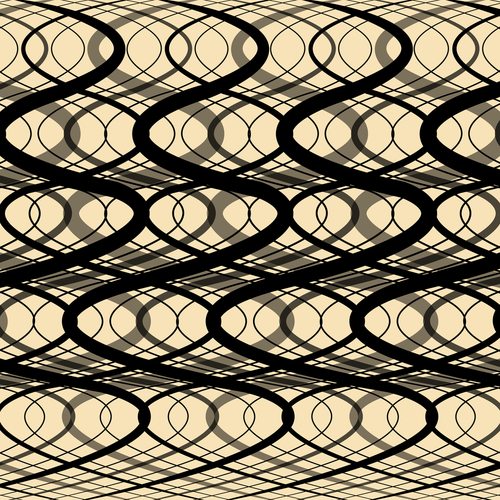 Two stories this week point out the continued tension between cash-strapped local governments, constantly on the search for new revenue sources, and the local tax-exempt nonprofits that serve those communities on tight budgets.

In Pennsylvania, a proposal to give the state legislature the power to decide which nonprofits get tax-exempt status is moving forward with support from nonprofit advocates, as the City of Pittsburgh challenges a hospital system’s tax exemptions. The Pittsburgh Tribune-Review reports that the proposed amendment to the state constitution passed last week, but must win legislative approval again in 2015 and win a voter referendum to become law.

The bid to amend the constitution stems from a recent State Supreme Court ruling that denied a summer camp the charitable exemption. The court said the camp failed to meet a test for purely public charities that it developed in 1985. The Pennsylvania Association of Nonprofit Organizations joined the Hospital and Healthsystem Association of Pennsylvania and 14 other groups seeking the amendment. Many nonprofits fear the court ruling spawned uncertainty and opened the door to more challenges of charitable tax exemptions by cash-strapped municipalities. It is already happening across the state.

The issue of the city taxing nonprofits has been a major story for the past few years. The City claims that profits from the University of Pittsburgh Medical Center (UPMC) profits should result in property taxes on hundreds of parcels and payroll taxes on 40,000 people who work for UPMC affiliates. The hospital system, which is Western Pennsylvania’s largest employer, countersued in federal court, alleging the city “initiated a campaign to target and damage UPMC.”

A lawyer representing Pittsburgh in its challenge of UPMC’s tax-exempt status, E.J. Strassburger, said such an amendment could kill their lawsuit. He said the public has become skeptical of “multibillion-dollar nonprofit organizations that call themselves charities.”

In Corpus Christi, Texas, tax-exempt properties could get a break on the new city’s street maintenance fee. City staff is asking the city council to decide that nonprofit organizations should be exempted from the new fee, passed last month, but it is not yet assured that they will do so.

City staff looked into allowing nonprofit organizations to be exempt from paying the fee, but staff says there is no comprehensive list of those organizations in city data; city records only show tax-exempt properties, which are not the same thing. Properties on that list include schools, churches, and places like the American Legion.

“We help veterans; we have programs for the schools…ROTC programs…we rely on donations and fundraisers,” the American Legion Commander told KRIS-TV, adding that making them pay the fee would force them to shut their doors and cut those programs that help past and future military members.

“If everybody gets together, all the nonprofit organizations, we could probably sway the city council to look our way,” said the Commander.

If the council wanted to include other properties that were not on the tax exemption list, they could just have nonprofits apply for exemptions instead of automatically granting them, but that could complicate the process. The city has created an appeals process for residents and businesses.

Both of these developments are good examples of the tension between local governments, emerging from the Great Recession and seeking to maximize their revenues so they can provide basic public services, and community-based nonprofits—also emerging from the Recession—trying to keep overhead down and put whatever dollars they raise into their programs. The irony is that both entities have  similar missions of serving their communities and the people who live in them.—Larry Kaplan