Teach For America Experiences Founder Transition – Or Does It? 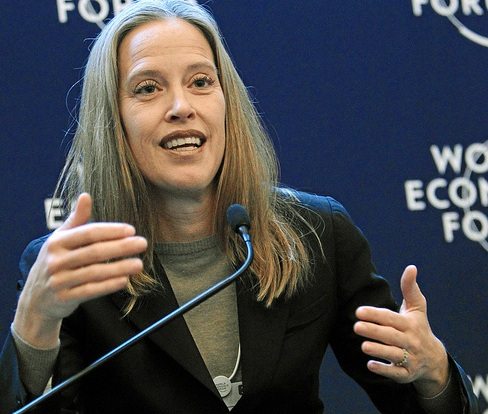 Teach For America’s board, which includes 38 members (slightly more than twice the size of a typical nonprofit’s board), includes some political and business heavyweights, such as Isaacson, David Gergen, Joel Klein, Lawrence Summers, and Meg Whitman. From a governance perspective, this particular announcement of a leadership change in a successful national organization includes some curious items. The founder’s continuing role, the staffing of the CEO position, and the naming of a board member as “independent lead director” are all are worthy of comment.

Kopp’s CEO successor will actually be two people, both long-time Teach For America staff who will jointly serve as co-CEOs and report to the board that will now be headed by Kopp. The organization’s press release made no mention of the board’s having conducted an executive search before naming Matt Kramer and Elisa Villanueva Beard to share the leadership title.

Teach For America has also created the role of “independent lead director,” naming Richard Parsons to the position. While Kopp will chair the full board, Parsons will chair the board’s executive committee. The independent lead director role is becoming more popular in for-profit corporations, where many board members are not independent of the corporation. However, it’s very rare to see the position in nonprofit organizations, where very few, if any, staff members other than the CEO sit on the board of directors. While we do not know the motivation for this move, it’s possible that the board may have felt a need to recognize Kopp’s “insider” history as she becomes board chair and addressed it by naming a lead independent director to assure a counterbalance to Kopp’s influence.

Nonprofit executive succession is often a difficult transition, even in well-established, well-financed national organizations with “A-list” boards of directors. While we applaud the board’s nod to the risks of founder’s syndrome by naming an independent lead director, the size of the board, the naming of co-CEOs, and the continued presence of the founder as board chair of one organization and CEO of the other may create governance challenges for Teach For America’s board for some time to come. –Michael Wyland