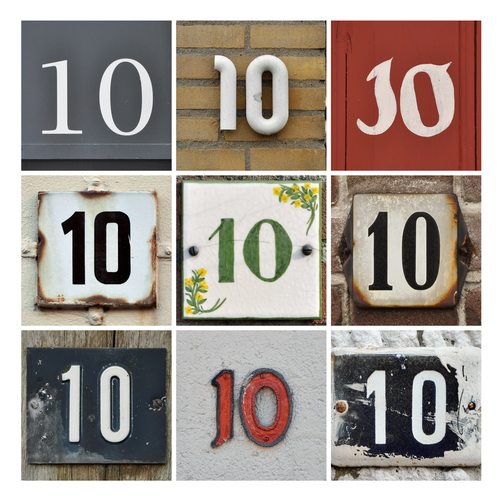 Albert Ruesga is one of philanthropy’s dual bright lights; he is the president and CEO of the Greater New Orleans Foundation (he was formerly a vice president of the Meyer Foundation in Washington, D.C.) and the editor and lead writer for the “White Courtesy Telephone” blog, widely read for its insights on nonprofits and philanthropy and for Ruesga’s sharp wit.

From a lesser author, Ruesga’s recent column, “What the Next Generation of Grantmakers Wants to Accomplish,” might have been yet another paean to the wisdom of young people due to their virtue of not being old. To the contrary, Ruesga facilitated a group of younger philanthropic careerists at a Council on Foundations program, asking them what these young people hoped to be remembered from in philanthropy. He got them to produce the following list:

Philanthropic leaders like Ruesga are a good fit for helping young people in the field redesign their institutions. The first item on the list—being an ethical partner—must be of particular interest to Ruesga, given that he once taught, if memory serves correctly, college courses in ethics. Numbers 9 and 10 directly address the ethics of philanthropy—“being accountable to the people we ultimately aim to serve” and “empowering people…[and] remaining accessible to stakeholders.” There are big challenges for foundations in their dance with stakeholders that revolve around what it means to identify and nurture stakeholders and how accountability to stakeholders can be pursued.

The points raised in numbers 4, 7, and 8 about “justice,” “structural barriers to social change,” and “redistributing…dollars to native communities” suggest questions about who foundations really serve with their grant outlays. How can foundations come to grips with how grantmaking relates to structural barriers? To what extent are foundations—governed largely by a class of trustees of significantly higher socio-economic status and much less racially and ethnically diverse than the people and communities they are supposed to serve—actually part and parcel of the structural conditions that these young philanthropists hope to see confronted?

Give the Council on Foundations credit for having these sorts of discussions with young foundation staff, and for inviting the likes of Ruesga to help their thinking so as to ensure that existing foundation leaders, as Ruesga put it, “absolutely do not reproduce ourselves in the next generation.” But that requires not only self-described “old salts” like Ruesga, but also the leaders of top foundations and their regional and national trade association to be (as per item #6) “honest about what [the foundation field] has accomplished.” That means looking hard at what foundations do and don’t do, examining the gaps between their PR and their on-the-ground work, and owning up to failures—and in some cases, real damage—that foundations have caused in some of the communities they serve.

It’s an important conversation to pursue. How malleable institutional philanthropy is to implementing, as opposed to simply talking about, the agenda of change articulated by the participants in COF’s Career Pathways Program is the unknown factor.—Rick Cohen