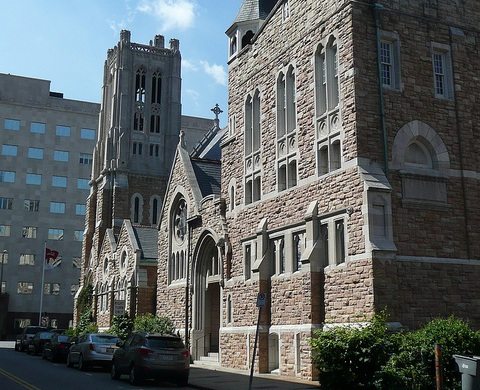 Christ Church Pentecostal of Nashville (CCP) v. the Tennessee State Board of Equalization is among a set of recent court cases where the property tax exemption of a nonprofit is being challenged. In this case, the court ruled that the non-denominational church of approximately 4500 was to be granted a 50% tax-exempt status for the portion of the building that included the fitness center and was denied tax exemption for the portion of the building that included a bookstore. Thus, it was responsible for property taxes on 7% of the total facility.

Setting aside the substantive arguments of the case aside for a moment, this challenge to property tax exemption is one of many cases that nonprofits are facing across the country. (You can see some of NPQ’s coverage in this field here, here, and here.) As states and municipalities are facing budget deficits, an increasing number seem to be trying to end, reduce, or chip away at nonprofit property tax exemption. This case, if nothing else, suggests that even religious congregations are not immune to this trend.

Based upon the opinion, the court has ruled that the operation of neither a gym nor a bookstore counts as an activity directly related to the religious purpose of the church. Despite the fact that both programs operate at a loss, the opinion takes issue with the professional nature with which both areas were run (in other words, the use of paid staff, cash registers, and inventory management systems), the fact that they were open to the public, and that they generally charged competitive market rates, occasionally offering scholarships or providing materials at a reduced rate based upon ability to pay. CCP, on the other hand, asserts that the bookstore and gym are integral parts of their ministry and that they have the right to charge for program-related services.

The case touches upon a trend in megachurches toward offering a variety of services to members to address physical and emotional, as well as spiritual, elements of a person’s life. CCP appears to have found a way around the issue with the gym, which is now the Christ Church YMCA.—Michelle Shumate