The Benefits and Risks of Corporate-Academic Partnerships 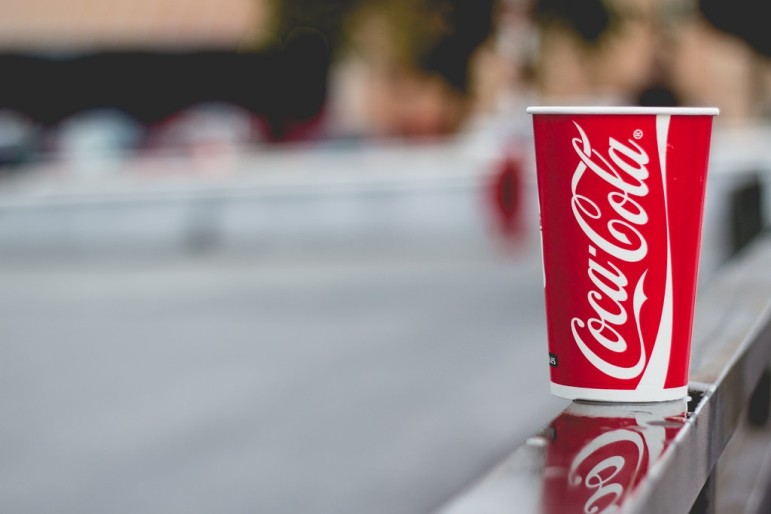 Last week, Newsweek reflected on the number of university-affiliated researchers who sit on the boards of for-profit healthcare companies, confronting the fear that conflicts of interest taint academic research. A substantial body of literature on academic conflicts of interest has appeared since 1980, when the Bayh-Dole Act accorded universities intellectual property rights to discoveries produced from government funding. This legislation was meant to revitalize the U.S. economy in reaction to the Japanese takeover of the manufacturing and technology sector. Before the Act, “research was literally described as being ‘contaminated’ by federal funding because of the government’s licensing policies—the government would only grant non-exclusive licenses to patents it owned.” Private and public interests started melding together as a cure to the “Chinese wall” between higher learning and the corporate world.

As with many political machinations, solutions to problems bring on a new set of problems. In this article from the Stanford Law & Policy Review, Sheldon Krimsky says that the “Bayh-Dole Act, along with a series of new federal laws, state economic development initiatives, and Presidential executive orders supporting university-industry partnerships, provided incentives for the development of a new class of entrepreneurial faculty who held onto their academic positions while setting up independent companies.” This academic entrepreneurism in turn led to a spectrum of relationships between universities and the private sector, as Coca-Cola and tobacco conglomerates have shown all too well.

One problem with the Newsweek story (and like much science reporting) is the cherry picking of facts that produce a myopic view of the issue. For example, the authors of the BMJ study cited in the Newsweek piece also discuss the possible benefits of these partnerships:

There is no doubt that collaboration between academic institutions and industry has led to profoundly important clinical trials, drug development, and translational research initiatives, although the role and necessity of academically affiliated directors in facilitating these projects is unclear and undocumented. There are potential benefits to having greater representation of the non-profit healthcare sector in the corporate boardroom, and academic institutions may directly benefit from their leaders, professors, and trustees developing management skills and forging fundraising or research partnerships.

This BMJ study is also not the only one to look at the benefits of these partnerships. In this New England Journal of Medicine article from 2010, we find other actors involved: “This is an area in which key interests may be aligned: the public seeks effective new therapies, academia wishes to translate basic discoveries into treatments, and industry wishes to develop new products.”

The private/public context created what physicist John Ziman, in 1996, called “post-academic science.” In Real Science: What It Is and What It Means, Ziman wrote, “The production of objective knowledge […] depends less on genuine personal ‘disinterestedness’ than on the effective operation of other norms, especially the norms of communalism, universalism and skepticism. So long as post-academic science abides by these norms, its long-term cognitive objectivity is not in serious doubt.” In other words, a lack of conflict of interest alone does not automatically lead to unbiased science, and other mechanisms have to keep a rein on academic and scientific rigor.

Hidden or obfuscated relationships between researchers and corporations with vested interests in the findings inherently cause public distrust, yet these may be the most likely sources of funding for academics. The problem is hardly new, but concerns about such vested interests—particularly in climate change and medicine—must continue to be explored.—Amy Butcher