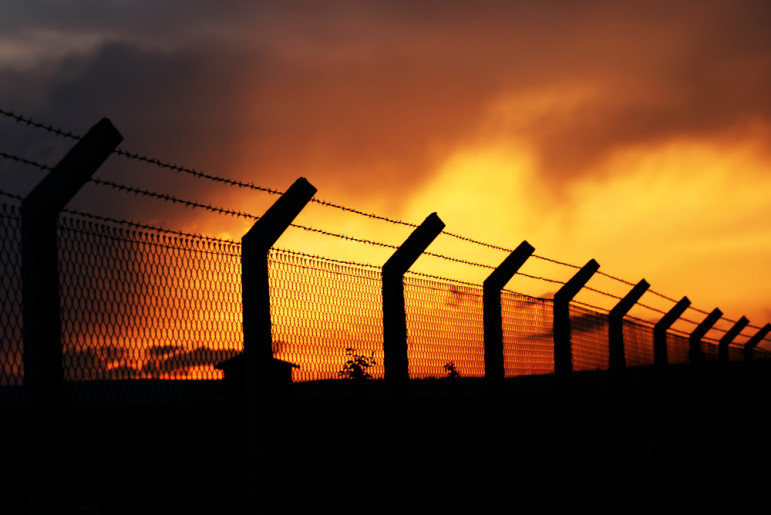 Should any foundation concerned about community well-being be investing in huge corporations whose job it is to ensure as many Americans as possible are kept incarcerated?

The California Endowment evidently does not think so. Yesterday, it announced that that it is divesting from companies “that derive significant annual revenue from the operation of private prisons, jails, detention centers and correctional facilities.”

Rick Cohen wrote about a campaign to divest from private prisons in 2014 and particularly about the campaign’s efforts to try to get the Bill and Melinda Gates Foundation to divest. At that time, he wrote:

The Gates Foundation responded to a protest led by the Latino advocacy group Presente.org in support of prisoners engaged in a hunger strike at the GEO-operated Northwest Detention Center by saying that the positive value of its grantmaking far outweighs its investments in operators of private prisons. The foundation also contends that it somehow doesn’t actually control its own investments, which are directed by the Bill & Melinda Gates Foundation Asset Trust, which operates separately from the foundation.

The campaign to divest from private prisons is asking both public and private entities to dump their holdings in Corrections Corporation of America (CCA) and GEO Group, “America’s largest private prison corporations which have profited from billions in taxpayer money.” Both are publicly traded companies who spend millions on lobbying for policies that will keep our prisons full.

“Public resistance to privatization of correctional, detention, mental health and residential facilities could result in our inability to obtain new contracts or the loss of existing contracts, which could have a material adverse effect on our business, financial condition and results of operations.”—GEO Group, 2013 SEC Annual Report, “Risk Factors”

In announcing its divestment, the Endowment released a short statement.

“The California Endowment strongly supports community safety and stands with communities that experience serious disparities in incarceration rates for non-violent offenses that could be handled through drug treatment and other programs that help prevent non-violent crime,” said Robert K. Ross, MD, president and CEO of The California Endowment. “It is essential our investment strategies take into account the potential impacts they could have on the communities we serve.”

In June, Columbia University became the first university to divest, followed by Hampshire College in Massachusetts.

As Cohen wrote in 2014, “Divestment need not be an anti-corporate strategy at all. It is a pro-values strategy. But it demands that the institutions of our society that purport to be mission- and value-driven, such as private foundations, cannot stand on the sidelines with their billions in tax exempt assets and assume that their five percent devoted to philanthropic output automatically outweighs and camouflages the impacts of the investment of their 95 percent.”—Ruth McCambridge