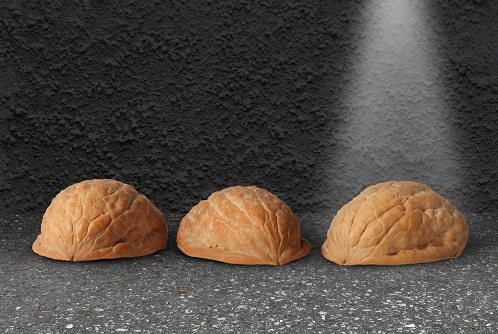 NPQ first reported on this story in January, but we believe it is a story worth the focus because, despite years of reporting by Forbes, the problem of overvaluation of overseas aid in the form of gifts in kind persists. In this case, despite the best efforts of three news organizations, a full $40 million dollars’ worth of aid sent to Guatemala has disappeared into the ether—unless the goods valued at that level never existed in the first place. Not only can the goods not be located in terms of a final destination, but no one will take responsibility for the price set on the contents of the shipments.

Why would a charity involve itself in such activity? The value of the aid is recorded as work accomplished, justifying salaries and other overhead costs.

According to its tax filings, The Breast Cancer Society of Mesa, Arizona, shipped $22 million of donations to Guatemala in 2010. But between them, neither CNN, nor the Tampa Bay Times, nor the Center for Investigative Reporting could locate where these massive donations had gone.

Charity Services International works with the Breast Cancer Society, among 14 other charities, to send donations of goods overseas. The donations were supposedly funneled through the Guatemala City offices (also not locatable) of the Order of Malta, but Robert Gramajo, who signed for some of those donations in 2010 and 2011, claims that he never saw dollar amounts recorded for those goods.

Roy Tidwell, CEO of Charity Services International, is refusing for reasons of confidentiality to detail what was in the millions of dollars worth of goods shipped to Guatemala, and he insists that the shipments were valued by the charities and not by his operation. A spokeswoman for the Breast Cancer Society insists that the valuations were done by Charity Services International.

Richard Grinnell, who runs clinics in the Guatemalan countryside, says that $40 million worth of medicine would not be missed in Guatemala, and he has never even heard of the Order of Malta nor any of the 15 American charities sending the elusive medicine.

State regulators are beginning to look at the practices of the 15 nonprofits doing business with Charity Services International.—Ruth McCambridge