The Creepy “First Other” Narrative on Nonprofit Boards 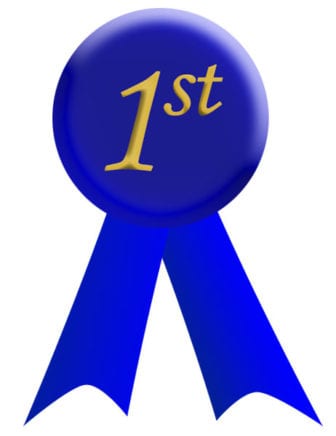 Lately, the proud heralding of “first” others—people of color, women, etc.—in responsible positions in these United States is becoming tainted with the query, “And why not yesterday? Last year? Seven decades ago?” This story from Colorado exhibits the tone we wish the sector had already grown out of. But, as we have been reporting for some time, the failure of so many to achieve equity, diversity, and inclusion in board and leadership positions in the nonprofit sector is a clear testament to a lack of consciousness and accountability that should be a little painful by now.

This particular media account addressed the appointment of the first refugee board member to one of Colorado’s three resettlement agencies, calling it a historic moment:

In fiscal year 2017, the organization resettled 1,575 refugees across five offices, including one in Albuquerque, New Mexico.

However, despite its expansive work with refugees, Lutheran Family Services [Rocky Mountains] had never had a refugee serve on its board.

Far be it from us to even inadvertently shame an organization that is at least trying to change its game, but the narrative that has accompanied this story is not what it needs to be in the least.

“It has long been my desire to have a refugee voice on the board of directors,” says Jim Barclay, the president of Lutheran Family Services Rocky Mountains. “The challenge that I’ve had in the past has been being able to identify a refugee who had been here long enough to stabilize their livelihood.” Barclay started with the organization in 2001, and in FY 2017 alone the organization resettled 1,575 refugees across five offices.

This explanation sounds suspiciously familiar, having been floated by many other nonprofit leaders over a matter of decades. But no matter which way you turn it, it is unacceptable, working as it does into an odd “othering” of people who have shown through their actions their willingness to take agency in the world. Perhaps a mea culpa for bad past practice would be in order.

It is time for this sector to own the mental models from which such narratives emerge and understand how unwelcoming and disrespectful they are to those “others” you might otherwise be able to team up with as peers. These kinds of stories should be thinner on the ground.—Ruth McCambridge

More about: shaping the narrativeBoard Diversity 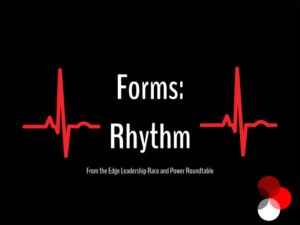 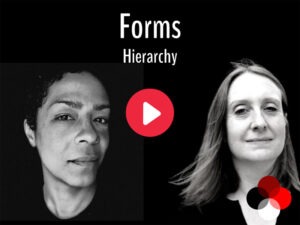