The Extraordinary Pledge of a Bagel Shop Owner 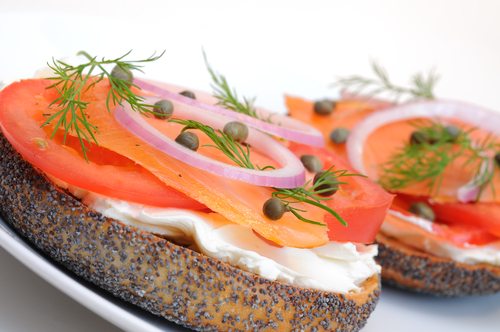 Ehab Sadeek is the owner of Bagel Land in Winchester, a suburb west of Boston in Massachusetts. After the bombings at the Boston Marathon, he made the risky promise (with his daughter’s encouragement) to donate all of his profits from the business to One Fund Boston until every survivor had been released from the hospital. Sadeek is an Egyptian Muslim who resents having his religion hijacked for what he terms a cowardly purpose. He will owe the fund approximately $5,000—Erika Brannock, a preschool teacher, left the hospital on Monday.

Sadeek’s customers were impressed. One, Patrick Keith, said, “I just think it’s awesome. I am a regular here so I had to come by and support him.”—Ruth McCambridge