The Fundraising Exception to the Rule: Healthcare Donations Hold Steady 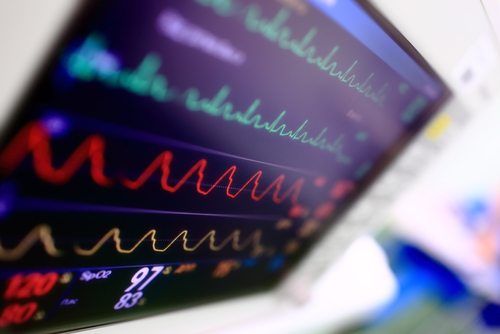 According to the Association for Healthcare Philanthropy, nonprofit hospitals and healthcare systems managed to raise $8.9 billion through philanthropy last year, which is approximately equal to what was brought in the previous year. In 2010, there was an increase in revenues of 7 percent. This is not news, except for the fact that there is a general rule of funding that suggests that private funding often declines when the government is paying a lot of attention to an issue. Not so with healthcare lately.

Whether because there is such an obvious need for investment in infrastructure or for some other reason, healthcare has continued to surprise observers with its fundraising potential. The recently released AHP Report on Giving looked for the characteristics of the top 25% fundraisers among healthcare organizations and found that their investments in fundraising were key. The study found that “Four out of five organizations with fundraising expenses of at least $2 million were in the top fundraising quartile, as were those who employed seven or more full time direct fundraising staff.”

And within the whole pot of contributions, one-third were major gifts and 24.1 percent came from corporations and foundations. Contributions were most often spent on construction and renovation projects—“about one of every four dollars—followed by patient care program support (21%), capital equipment purchases (12.9%) and general operations (10.8%). At both teaching/academic hospitals and children’s hospitals, 16 cents per dollar raised went toward medical research, compared to less than six cents per dollar in the survey total.” Only 4.2% of donations were spent on charitable care.