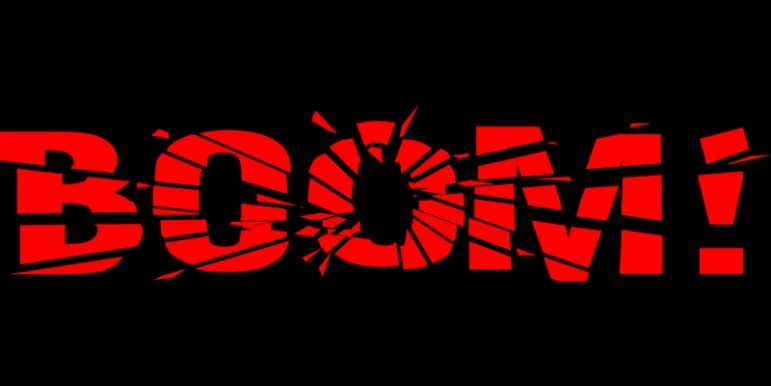 The startling number of babies born shortly after World War II led to what was called a “baby boom” throughout the United States. Flash forward several decades later, and perhaps there is reason to believe the term “Baby Boomer” has taken on a new meaning. According to several reports, these 50- and 60-somethings are causing yet another boom, one that is altruistic, philanthropic, and reverberating throughout entire nonprofit sector.

A 2015 study published by Merrill Lynch Global Wealth Management in partnership with consulting group Age Wave specifically credits baby boomers with donating $8 trillion ($6.6 trillion in cash and $1.4 trillion in volunteer hours) over the course of the next two decades, a pleasantly astonishing figure the Nonprofit Quarterly wrote about soon after the study was released last October. However, that yearning to support a wide array of causes doesn’t just stop at dollar signs and pro bono labor. Boomers are also embarking on second wave careers as founders of their own nonprofit organizations, post-retirement. Data shows that interest among individuals between the age of 50 and 70 in building a nonprofit from the ground up has nearly doubled since 2012.

In response to shifts in philanthropic landscape, nonprofits are implementing new strategies to attract and retain donors and volunteers. Fundraisers are realizing that baby boomers are interested in much more than mere monetary giving and have a real desire to connect with organizations on a deeper level. Similarly, donors who are in their later stages of life are adapting their own methods of giving to keep up with the changing times. For example, the Merrill Lynch study found that 42 percent of boomers made gifts online in 2013, outpacing the amount of donors in the same age bracket giving through direct mail.

The aforementioned $8 trillion in cash and labor invested into the nonprofit sector by boomers over the next two decades represents just 13 percent of their total transfer of wealth. It is anticipated that baby boomers will pass more than $50 trillion down to the younger generation, thus creating a prime opportunity to instill philanthropic values and teach familial giving during the process. Furthermore, the Case Foundation’s Millennial Impact Report illustrates that younger donors are serving as change agents in their own right, with 87 percent of millennial employees making a charitable donation in 2013.

Generations will likely always differ in how they prefer to get involved. What hopefully will always stay the same is the boom: the deep, vigorous, and resonant effect on organizations and the sector thanks to generations of activists, altruists, donors and volunteers alike.—Lindsay Walker