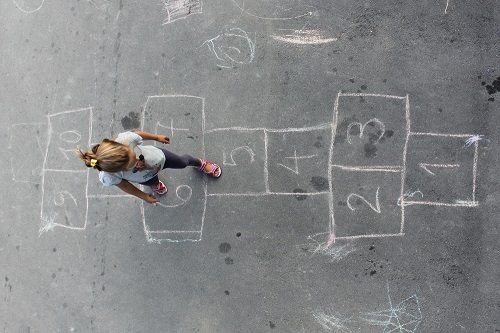 As people debate whether the reduction in food stamp (SNAP) benefits is a “cut” or simply a return to the level of funding that existed prior to the “temporary” increase, the impact on North Carolina SNAP recipients is, according to Carol Hardison at the Crisis Assistance Ministry in Charlotte, North Carolina, “just a worse version of bad.”

Is a five percent reduction in SNAP benefits big or not? Writing in The Grio, Mary Curtis describes the situation of Diane Byrd, an in-home health care worker, who makes $400 every two weeks, but has to pay $470 in rent plus lights, utilities, and more for herself and the 7-year-old granddaughter she raises. Her monthly $200 in food stamps is critical in making ends meet. The upcoming reduction in food stamp benefits means that her ability to pay for all of her household costs will be that much more difficult. The working poor don’t have much leeway to absorb reductions, cuts, or whatever one wants to call her share of the $5 billion excision of SNAP benefits to 47 million recipients.

More cuts in food stamps are on the agenda, and neither political party is talking about holding the line, much less increasing SNAP benefits. Rather, according to Curtis, “The only disagreement between Democrats and Republicans is over how deep the cuts would be.” That doesn’t do much for Hardison, who told Curtis that, “Since December of 2007, nothing has given these folks a break.” She says that about 200 families seek help from the Ministry on an average day, most of them employed or having been laid off or had hours reduced—in other words, the working poor.

Perhaps some people don’t get it, but people don’t turn to food banks unless they really need to, and last year in the Charlotte area, they did. For example, New Emmanuel Congregational United Church of Christ, one of 19 Loaves & Fishes food pantries in the Charlotte area, fed 126,803 last year, mostly from working families, many working part-time jobs with little or no benefits. Only two percent of New Emmanuel’s budget is from government grants.

Beverly Howard, the executive director of Loaves & Fishes, adds an important point that SNAP critics often fail to note. “Food stamps were never meant to feed a family,” she says. “It has always been meant to supplement a family’s need for food.” Reduction, cut, rollback; call it what you will, but the loss of food stamp benefits by many of the working poor, the underemployed, and people who have lost their jobs despite the purportedly improving economy, means more hungry families, more hungry children who will be depending on food pantries like those in the Loaves & Fishes network.—Rick Cohen