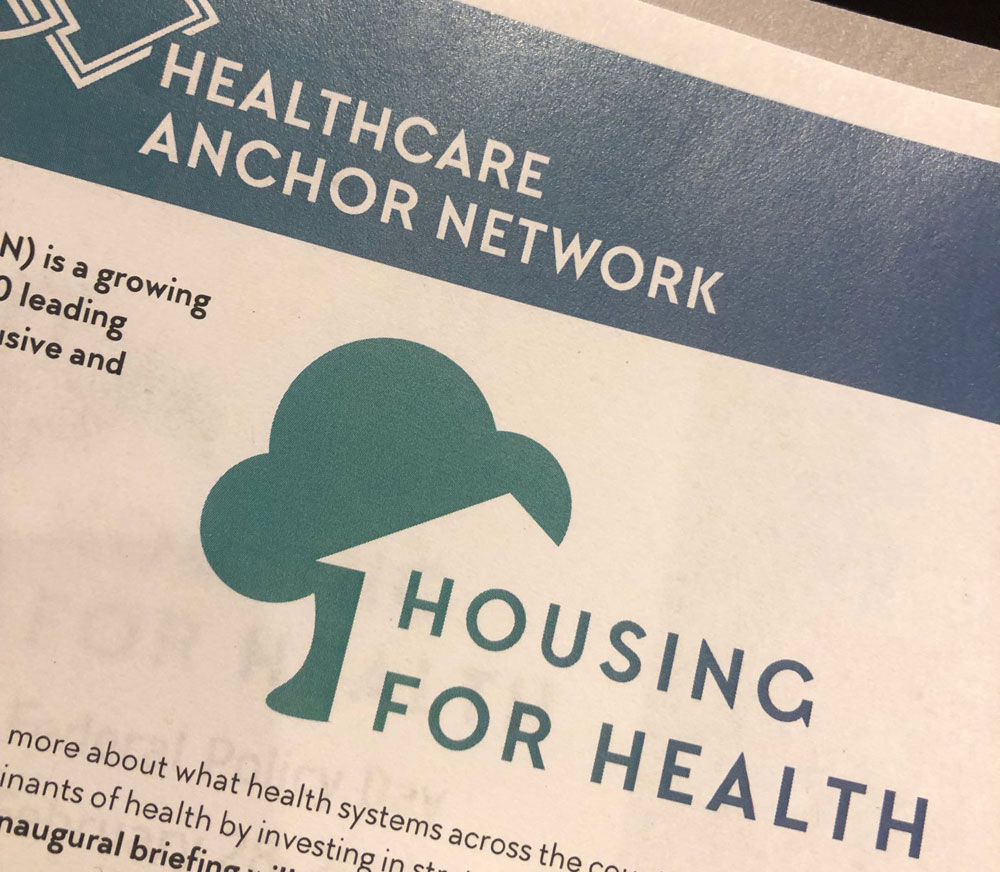 Over the years, NPQ has covered the growth of community land trusts in the United States, including those in Washington DC and the state of Georgia, among others. Community land trusts are agreements where a nonprofit purchases land and retains the title to that land, but sells a family a house that is built on the land. There has been a rise in these types of trusts across the US, with more popping up in cities like Seattle and New Orleans as a solution to the nation’s ongoing affordable housing crisis.

A twist on the community land trust has recently arisen, however; building on this model, the Bon Secours Mercy Health hospital system, which covers seven states, provided the majority of funding for the Maggie Walker Community Land Trust, a nonprofit in Virginia that purchases and renovates homes then sells them as per the community land trust arrangement, retaining the land titles.

Bon Secours isn’t the only healthcare system getting involved in housing; it is one of 14 such systems in the United States to commit a total of over $700 million to affordable housing, termed “place-based investments.” These healthcare systems make up Healthcare Anchor Network (HAN), which is a project of Democracy Collective, a research group based in Washington DC.

Democracy Collective and HAN have built a network of 40 healthcare systems since 2017, led by David Zuckerman, who is the Director for Healthcare Engagement at Democracy Collective. Of these healthcare entities, Zuckerman noted, “We wanted to help them think about…how they could leverage their assets differently to better address the needs coming at them.”

The crisis of affordable housing in the US is an issue often discussed by politicians, as advocates for housing have estimated there is a deficit of 7 million homes or apartments needed for low-income Americans. Purchasing power for the average worker in the United States has been stagnant for 40 years, and the price of homes is increasing faster than wages in most US markets. The community land trust model seems like it could be one solution to many of these problems, offering low-cost homes to those who have not seen much of a lifetime increase in wages and may not have a great deal of savings for a down payment.

As NPQ has discussed in the past, however, community land trusts do face several obstacles, including at times a lack of alignment of public policy, the high price of land acquisition in some markets, and of course, an incredibly high level of need. But these healthcare systems might relieve some of that financial burden, given the size of the markets they command, their sheer financial might, and access to assets. But in order to develop a model for this type of system, cities and states will need to align their policy objectives with the goals of the trusts, as well as determining methods of regulation at both the federal and state level. But this model is a potentially hopeful step in filling the vast hunger for affordable housing in the US.—Kristen Munnelly

Repairing the Whole: How Reparations Can Address Physical...