The Mystery of the Missing Audience 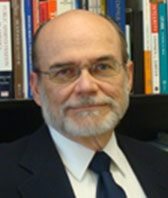 Editor’s Note: Beloved NPQ columnist Woods Bowman died suddenly last Friday in an accident. We have no words sufficient to express the loss that we feel. Woods, an economist, was of course the Nonprofit Ethicist and a frequent contributor to our magazine on issues of finance and ethics, but he was far more than that. He was a deeply loved friend and advisor to NPQ. So today, we are running one of Bowman’s more recent and impassioned pieces on the reasons behind the vibrancy of Chicago’s opera scene and ask you to join us in remembering him. 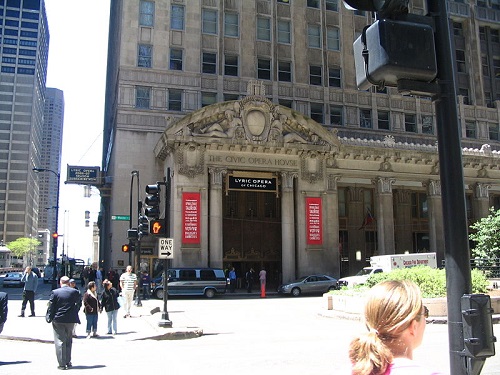 It’s a mystery. How is it that the percentages of the U.S. population who had attended an opera performance declined from 3.2 percent in 2002 to 2.1 percent ten years later but the Lyric Opera of Chicago’s ticket sales were up by 15 percent? It’s probably not luck. During the same decade, subscriptions at the Chicago Opera Theater grew by 20 percent and Chicago welcomed two new opera companies.

F. Paul Driscoll, editor of Opera News magazine, calls the Chicago opera scene vibrant and says, “Chicago has a huge appetite for music.” True, but struggling opera companies want to know what they can do to hang on and hopefully to lay the groundwork for growth.

Allow me to help. I have studied nonprofit organizations for 15 years, as long as I have been a subscriber to Lyric Opera and other musical ensembles in Chicago, and I think I can discern some secrets of their success. But first let’s review the basic rules that all successful performing arts organizations follow instinctively. They may be obvious, but they deserve emphasis.

Success requires solid management. The beloved New York City Opera folded because of poor governance and the cumulative effect of managerial missteps. Arts organizations are a special challenge to manage because top managerial leadership is divided. Both executive director and artistic (or music) director must be good at their own jobs, but they must also understand and appreciate their partner’s role. Cost control and artistry can coexist. When the economy is not doing well, I have noticed more frequent use of smaller ensembles and casts and it hasn’t hurt.

Success requires first-class artistic talent. Some nonprofits can limp along for years doing mediocre work because they are the only game in town, but performing arts organizations do not have this luxury. These days, everyone everywhere has access to the very best performances on CDs, DVDs, streaming video, and—in the case of opera—cinemas showing broadcasts direct from the Met at a fraction of the cost of seeing a performance in person.

Success begets success, and failure, or even the perception of failure, begets actual failure. As soon as the curtain rises, an empty seat has zero value. No, make that negative value, because artists hate playing to a half-empty house and patrons, surveying the empty seats, will wonder why they came. Wise executive directors will heavily discount tickets to students and other groups who would be unlikely to attend otherwise. Student discounts are also an investment in the future.

Good managers and talented performers live everywhere. It is just a matter of finding the best local talent and designing programs that show off the artists’ strengths.

In addition, Lyric Opera has taken steps that hold lessons for other companies:

Other initiatives are in the category of long-term audience development.

Performing arts organizations compete for the public’s leisure time. The most important time commitments for the average middle-aged person, which take precedence over all else, are work and family. Symphonic orchestras have more programming flexibility than opera companies, which the Chicago Symphony Orchestra (CSO) uses to good advantage. The CSO has several subscription series of three programs each that allow people to seek relaxation in music without neglecting their commitments.

There is no mystery to what ails classical music companies. Their leaders just need to pay attention to basics and be creative. Isn’t creativity what all theatrical entertainment is about, anyway?

More about: Arts and CultureOrganizational culture and its drivers