The NCRP Impact Awards: Questions about the Blue Shield of California Foundation

This year’s “NCRP Impact Award” winners comprise a list of standout foundations that warrant the recognition they will be receiving at the awards ceremony to be held at the annual conference of the Center for Effective Philanthropy this May. It would take strenuous mental gymnastics to argue against awards to the New York Foundation, long committed to funding community-based organizing and advocacy in the New York City area; the Needmor Foundation, a small funder that has done the same nationally; and the Open Society Foundations, a leading national and international funder in the areas of human rights and building and protecting democracy.

The problem isn’t the philanthropy of the Blue Shield of California Foundation. It’s the parent organization, Blue Shield of California. After a long, in-depth audit of the Blue Shield of California conducted by the California Franchise Tax Board, the state pulled Blue Shield’s tax-exempt status late last summer The audit had been in the works for a long time, with plenty of coverage of weaknesses in Blue Shield’s track record as a health insurer, but the state made its decision to nix Blue Shield as a nonprofit last August, though the news of the decision only eked out this spring. While the state hasn’t made the specific reasons for its decision known, among the possibilities are Blue Shield’s outsized $4.2 billion reserve fund, much more than it needs, its continuing requests for rate increases despite that excessive reserve fund, its documented fights with state regulators over the inadequate attention it pays to the poor, and its track record of resisting nonprofit-like financial transparency.

None of this controversy impugns the admirable grantmaking of the professionals who direct the Blue Shield of California Foundation. It does, however, raise questions for advocacy organizations such as NCRP regarding the measurement and assessment of corporate philanthropy against the policies, practices, and impacts of the parent corporation.—Rick Cohen

[Full disclosure: Rick Cohen is the former executive director of the National Committee for Responsive Philanthropy] 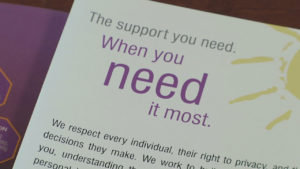 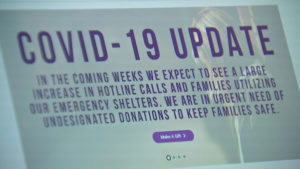 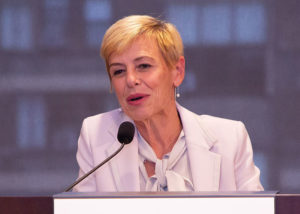