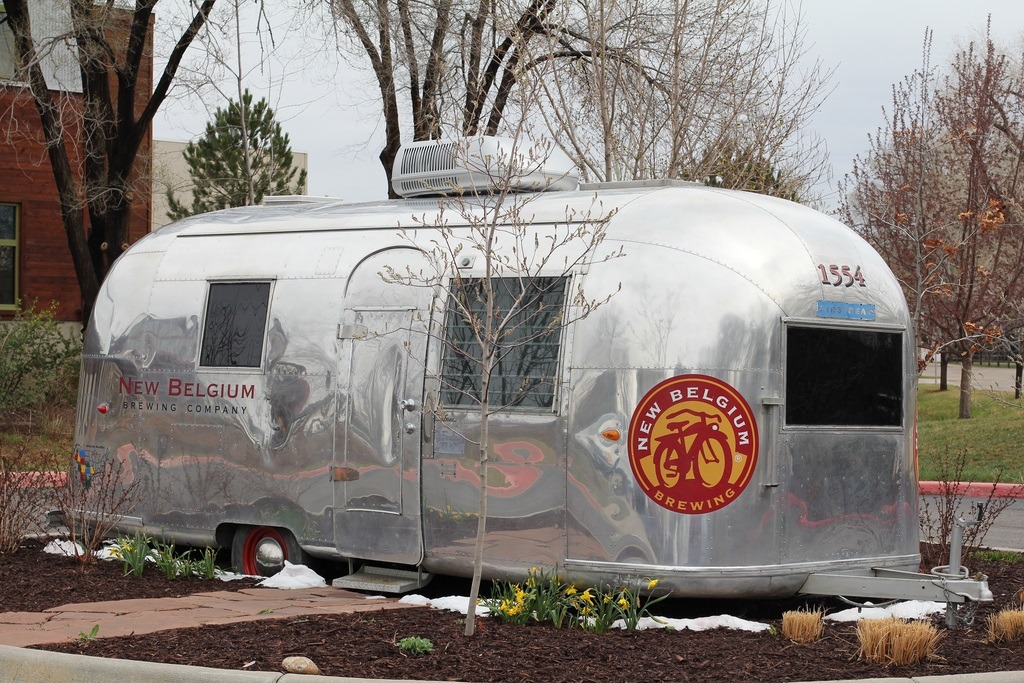 The title for this article at Forbes is “When Giving Back Goes Awry.” We would respectfully disagree. This story seems to us one that exhibits the integrity of the business being discussed, which is New Belgium Brewing. The company has been serious about giving back since 1991 when it started, giving away more than $1 million each year and not shying away from funding grassroots activist groups, an unusual practice for most businesses. At New Belgium, a cross-departmental committee reviews grant applications. The grants they have made have generally fallen into four different categories: healthy watersheds, smart transportation, sustainable agriculture, and environmental education.

All to the good, but when the residents of the town of Craig, Colorado launched a boycott of New Belgium beer, it was spurred by two grants worth a combined $6,000 that the brewery gave to an environmental advocacy group, WildEarth Guardians. The group is based in Santa Fe, New Mexico, and they are working to revitalize damaged waterways in Colorado. As an environmental group that understands the ways one system can affect another, WildEarth Guardians also filed a lawsuit to prevent the expansion of a coalmine in Craig.

Craig residents saw this as an attack on 200 jobs they value, and when the court ruled that the mine required a public forum and a new environmental impact statement, someone from Craig made it their business to research WildEarth Guardians, surfacing the brewery as a funder of the group.

New Belgium considers itself pro-watershed, not anti-coal, so it was in an odd position. “We use energy that is created by natural gas and coal in our brewery,” said Bryan Simpson, New Belgium employee and PR rep. “Yes, we’re advocates for a balanced energy portfolio. We use our own solar and methane power as much as we can. But we can’t do it alone.”

A number of representatives of the employee-owned company made it their business to go meet with people in Craig. “We have a lot of respect for the people of Craig and we wanted to get feedback first hand,” Simpson said. “Emotions were high when we visited. It’s very powerful to hear people’s stories in person. When you’re fact-to-face with someone, you can really sense their concern.”

“It’s disheartening to lose business over something we didn’t directly support,” says Simpson. “But we still stand behind the money we gave for water projects. We have to continue to support the things we believe in and not let events like this deter that. That’s important to us as an employee-owned company. We’d love to have that business back and we’re working toward that. But it makes our work more meaningful when we can use our podium to talk about things that we feel are important and that we believe in.”

In general, this strikes us as a story of doing business ethically in a complicated world. As in the recent case of the Girl Scouts, we hope the brewery feels strongly that standing on principle will bring the business what it needs and wants.—Ruth McCambridge