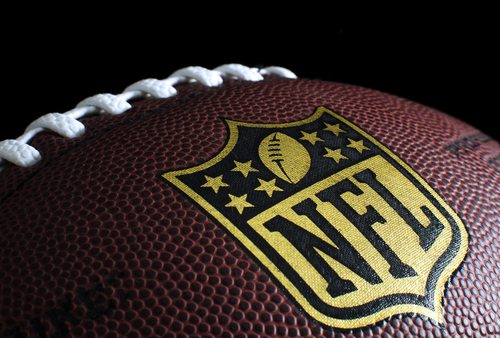 As our readers know by now, the NFL is a nonprofit organization under section 501(c)(6) of the revenue codes. This is the classification set aside for trade associations—groups that are in business to promote and create a positive business environment for their particular trade. And there are a lot of them. As is also obvious, the NFL makes lots of money, with revenues of more than $9 billion and the commissioner, Roger Goodell, hoping for that to increase to $25 billion. The NFL supports only 32 teams, not professional football as a profession, and controls TV rights, merchandising, and more. So, is it really a nonprofit organization?

This isn’t new ground for NPQ, but as the new football season begins, the rather interesting Room for Debate section of the New York Times was turned over to the topic. In “Room for Debate,” five people who have some knowledge and expertise in a field are asked to comment on a topic. The question posed in this edition is, “Should pro sports leagues enjoy nonprofit status, or are taxpayers paying too many of their bills?” Here is what the five experts said:

As always, the writers in the Room for Debate are tooting whatever horns they happen to normally toot. Very little new ground is broken. To this writer’s point of view, Mr. Steinberg’s idea is very interesting: Make the teams beholden to the fans, which both encourages solid scores and helps to keep the team in the community rather than jumping cities for a more lucrative deal. (Think of the Cleveland Browns, leaving in the middle of the night for Baltimore, or the Colts similarly decamping for Indianapolis a decade earlier.) NPQ would be interested to hear your reactions to the ideas these five writers offer.—Rob Meiksins