One Fund Boston Prepares to Make Another Distribution: Why did it Work so Well? 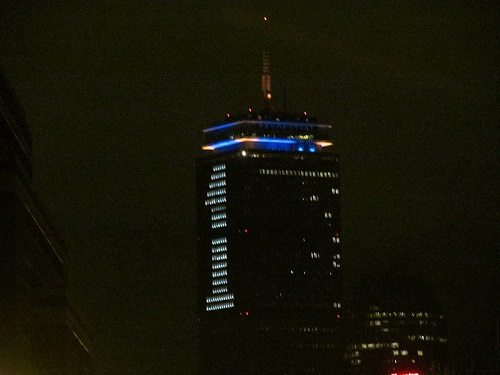 One Fund Boston, which formed one day after the Boston marathon attack in 2013, just announced that it would distribute an additional $18 million to the victims of the Marathon bombings on top of the $61 million already disbursed. This makes the effort an unprecedented public response to such an event.

In an article published in April, Kenneth Feinberg, who has presided over a number of special victim compensation funds in the wake of tragedies like 9/11 and the BP disaster, said that the active advocacy of the mayor of Boston and governor of Massachusetts at the time of the Marathon bombings played a big role in the subsequent unprecedented robustness of the fund.

Establishing one charity to receive all contributions was their first good decision. After that, according to Feinberg, “they decided to play a very active role in seeking contributions. Instead of stepping back and just watching, they each got on a soapbox and encouraged people to contribute to One Fund. That had a tremendous effect nationwide. Over 10,000 donors contributed $61 million in the first 60 days.” To compare, the Sandy Hook, Connecticut victims’ fund received $7.8 million in donations, the Virginia Tech fund received $7 million, and the Aurora, Colorado fund received $5 million.

Though spokespeople for the fund have communicated that the recipients of much of this payout will be those most seriously injured, the public and a council of survivors and relatives of victims will be able to comment on the criteria for distribution of these dollars and a town-hall-style meeting will be held to discuss the second disbursement.—Ruth McCambridge