The Phantom of Minnesota at the Metropolitan Opera? 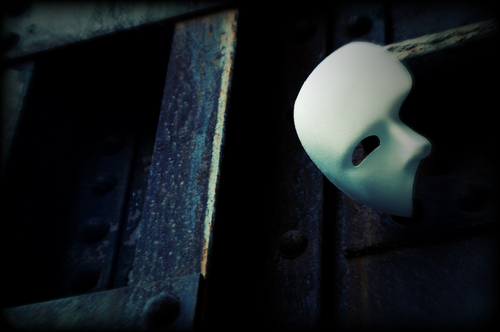 The 131-year-old Metropolitan Opera is in negotiations with 15 of its workers’ 16 unions, and things don’t looking so positive.

“Management seems to be poised to lock out the workers” when the contracts expire at midnight on July 31st, said Laura Dolan, a spokeswoman for American Federation of Musicians Local 802. This, of course, would put a crimp in the launching of the season in September.

The Met is proposing to slash worker compensation by what it says is as much as 17 percent and what Dolan says, in some cases, is as much as 37 percent. This is the right area for cuts, says the Met, because ticket revenues are declining, contributed income is not increasing, and staffing costs make up two-thirds of its budget. The unions, on the other hand, charge that lavish spending and poor management are the problem and that attempting to resolve the sustainability problems on the backs of workers is wrong.

NPQ readers will remember that this kind of labor impasse sparked by proposed cuts to musician’s salaries is what led to the extended lockout of the musicians at the Minnesota Orchestra.—Ruth McCambridge