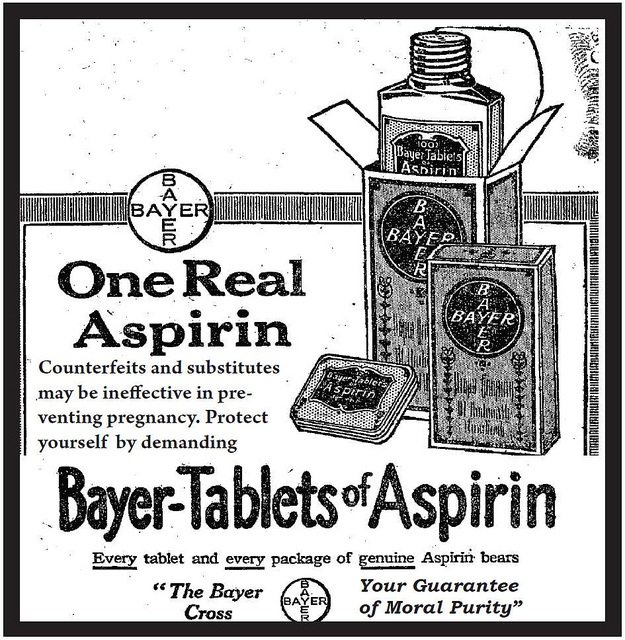 Republican presidential candidate Rick Santorum has been embarrassed by the observations of his major campaign supporter, Foster Friess, who gave NBC reporter Andrea Mitchell a peculiar and now infamous recipe for birth control involving aspirin and women’s knees. Defending his foremost PAC man, Santorum described Friess as a well known philanthropist who just happened to make a stupid, off-color joke, and Friess subsequently apologized, on his “Campfire” blog, for his alleged attempt at humor.

But the money behind Rick Santorum’s Red White and Blue super PAC is not a simple-minded jokester about “gals,” aspirin, and contraception. Foster Friess is a sharp businessman and a political powerbroker in conservative and religious circles. He is, in fact, a million dollar donor to Santorum’s super PAC. Worth some $530 million, Friess knows what he is doing with his money in business, politics, and philanthropy. At his 70th birthday party, Friess presented each of the 110 couples he invited with a $70,000 personal check to use for whatever charities they might select. He now chooses to be photographed in an ever-present cowboy hat and lists his role on the Foster Friess team “Man Atop the Horse,” but he is not some silly guy who blundered into a bad identity joke.

Incredibly wealthy from decades of picking winning stocks and running the very successful Brandywine mutual fund, Friess and his wife created the Lynn and Foster Friess Family Foundation (previously named the Life Enrichment Foundation) in 1981 to fund Christian agencies and churches along with education, youth development, and disaster relief. As of 2011, the foundation held assets of over $100 million, making it the third largest foundation in Wyoming (where Friess moved because of its relatively low tax environment).

The blurry line between Friess-the-philanthropist and Friess-the-businessman/ideologue is not a mistake nor is it unusual. It is a vision of philanthropy in which the taxpayers—that is, we the public—have awarded tax-exempt status to a rich man’s capital pool for carrying out a personal charitable and political agenda—an agenda that is less than wholly transparent in its details.

So rather than dismissing Friess as a passing phenomenon, let’s take a closer look at this noteworthy Wyoming philanthropist with a strong belief in the power of free markets. What do the operations of his family foundation reveal about himself, perhaps Santorum, and about some of the challenges in ascertaining the line between a tax-exempt family foundation and the not-so-tax-exempt individual behind it?

That is, what kind of foundation does Friess run? A review of the foundation’s 990PF filings shows some perplexing expenditures and grantmaking.

The four most recent tax years show investment advisor fees between $301,000 and $610,000.  They look awfully large compared to annual investment advisor fees of $90,000 to $125,000 for 2005, 2006, and 2007. Investment fees are sometimes an unusual amalgam of advisor fees and other costs, none of which are broken out in the 990PF, and the advisor is not named. Friess’s firm provides investment advice. In fact, Friess made his mark and his considerable fortune as a widely acknowledged top flight stock picker and mutual fund manager. Why would a national expert have to pay so much for advice on the field he knows so well?

Investing in His Own Funds

Through the 2009 tax year, a significant portion of the Friess Foundation’s investments were in various Brandywine funds, which Friess personally established decades ago and chairs. Most of the other funds were invested in the Teton Capital Fund. Rather than playing with a lot of individual stock and mutual fund investments, the Friess Foundation had a simplified investment strategy which would presumably preclude the need for a jump in investment fees in recent years. Even Teton is close to the foundation, with an office address in care of the Sorenson and Sorenson accounting firm that has long prepared the 990PFs of the Friess Foundation. Sorenson doesn’t charge much for its accounting services to this $100 million foundation—only $20,157 for the fiscal year ending in April of 2011. Only $2,500 of that sum was allocated as a charitable expense, while the remainder was non-charitable, logically related to Friess Foundation investments. If the Friess Foundation invests the bulk of its money through funds managed and controlled by its founder and its accountants, why such a large fee for investment advice during the last four years?

The Friess Foundation paid almost $1 million in 2009 and 2010 as interest payments—that is, as an expense of the foundation. In fact, for the past four years, the foundation had interest expenses of over $100,000 a year, compared to $19,600 in 2007, $3,600 in 2005, and $92 in 2004. In the opaque structure of the 990PF, there is no indication of what the Friess Foundation is doing to compel it to incur interest expenses, typically a minimal or nonexistent expense for most similarly sized foundations. Friess says that he and his wife—or perhaps the foundation—purchased an 18-acre site in “the most crime-ridden section of Maryville” in West Phoenix, Ariz. in 2005 with the intention of building a YMCA, a home for the New Beginnings Community Church, two schools, a health clinic, and a performing arts center. Did Friess make a real estate investment that cost him nearly $1 million a year in interest payments alone? If that were the case, the interest payments might be qualifying as a charitable expense, but the 990PFs put this as an investment expense. What is generating that kind of expenditure, especially given that the foundation’s investments are mostly in funds managed by Friess’s firm or, apparently, by the foundation’s accounting firm?

Direct Grantmaking on Islam and Terrorism

Among his philanthropic interests, Friess is also a major free market ideas man, supporting groups that promote private sector alternatives to “government dictated healthcare” (such as Free Market Cure). He also supports environmental programs that challenge what he calls “eco-hysteria,” charter schools and school vouchers (for example, the Alliance for School Choice and All Children Matter), and conservative think tanks (such as the Council of National Policy, where he was on the board of directors). His most controversial grantmaking involves supporting groups sometimes seen as “Islamophobic,” such as the LibforAll Foundation and the American Islamic Forum for Democracy. Friess also devotes part of his website to his efforts to fight against the growth of jihadism.

Nonprofits wondering what Rick Santorum might mean to them as president should take a close look at Foster Friess. Santorum has already revealed a willingness to blur the boundaries between politician and philanthropist. The operations of his Good Neighbor Foundation were so close to his senatorial campaign apparatus that they were frequently indistinguishable (see our two-part series on Santorum’s foundation here and here). Santorum eventually shut the foundation down after his 16-point reelection loss in 2006, but the Santorum-backing Friess also blurs the boundaries between his philanthropy, his political interests and his business interests—all of which are whipped together in a mélange reviewable at fosterfriess.com.

Unlike his remarks about old-fashioned contraception, Friess is not making a “stupid joke” with his philanthropy. In fact, it is part of what Friess is paying—along with his capitalization of Santorum’s Red, White, and Blue super PAC—toward the advancement of a free-market and socially conservative American future.